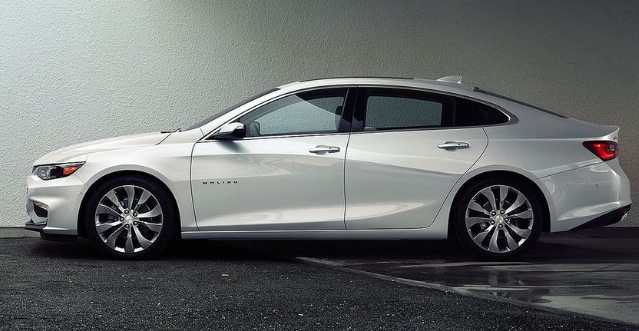 The Chevrolet Malibu was the best-selling midsize car in Canada in March 2016.

There. We said it.

Did you see it coming? Did you expect the all-new ninth-generation Chevrolet Malibu would be so well-received that a car which ranked sixth in the category a year ago would soar to the top of the podium in March 2016?

The Malibu recorded a 73% year-over-year gain in March, presumably helped along by sweetheart deals on remaining eighth-gen Malibus. Toyota’s Camry, the best-selling midsize car in Canada in 2015 and during the first-quarter of 2016, finished only 13 sales back of the Malibu in March.

You could almost call it a draw. Camry volume jumped 50%, year-over-year.