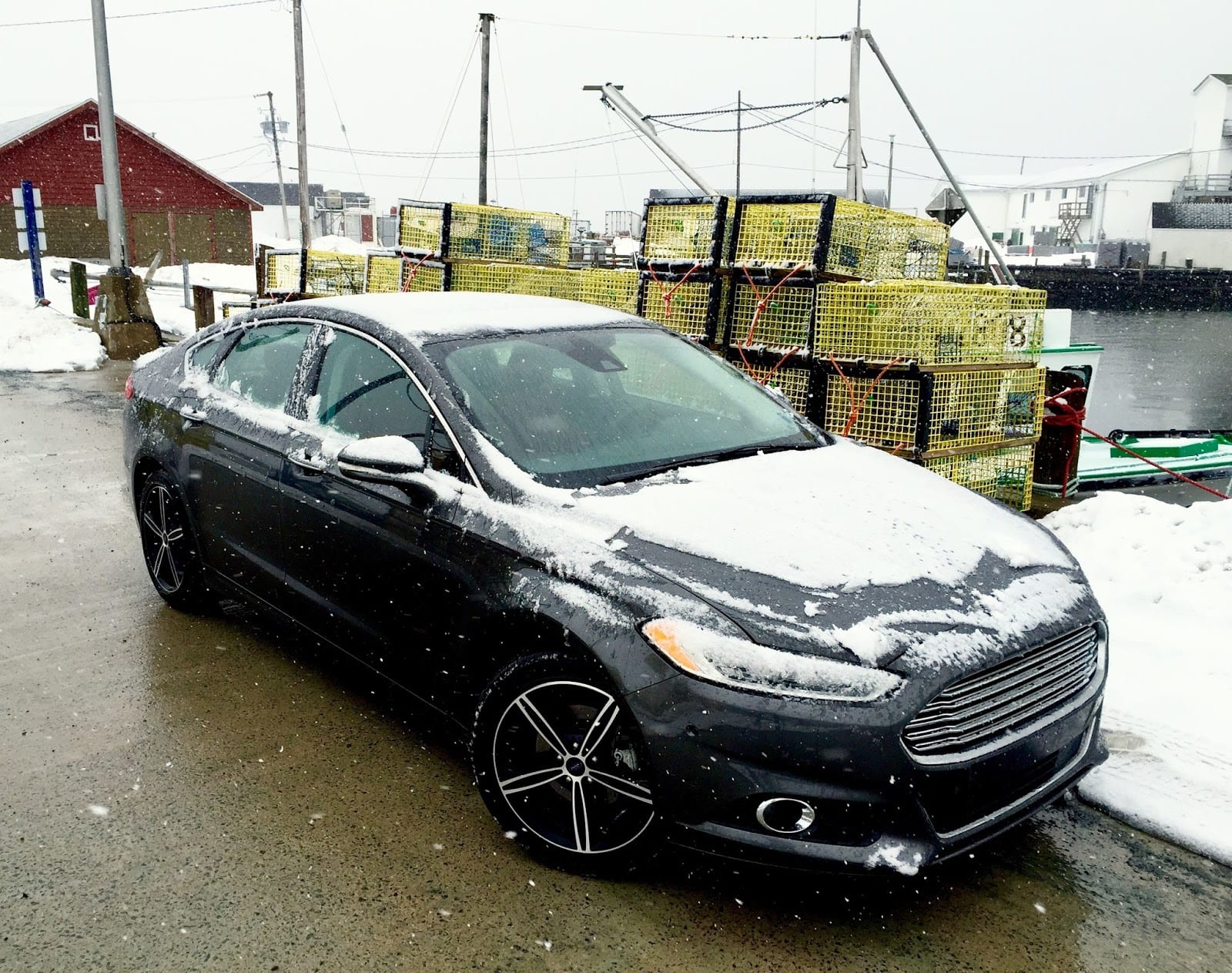 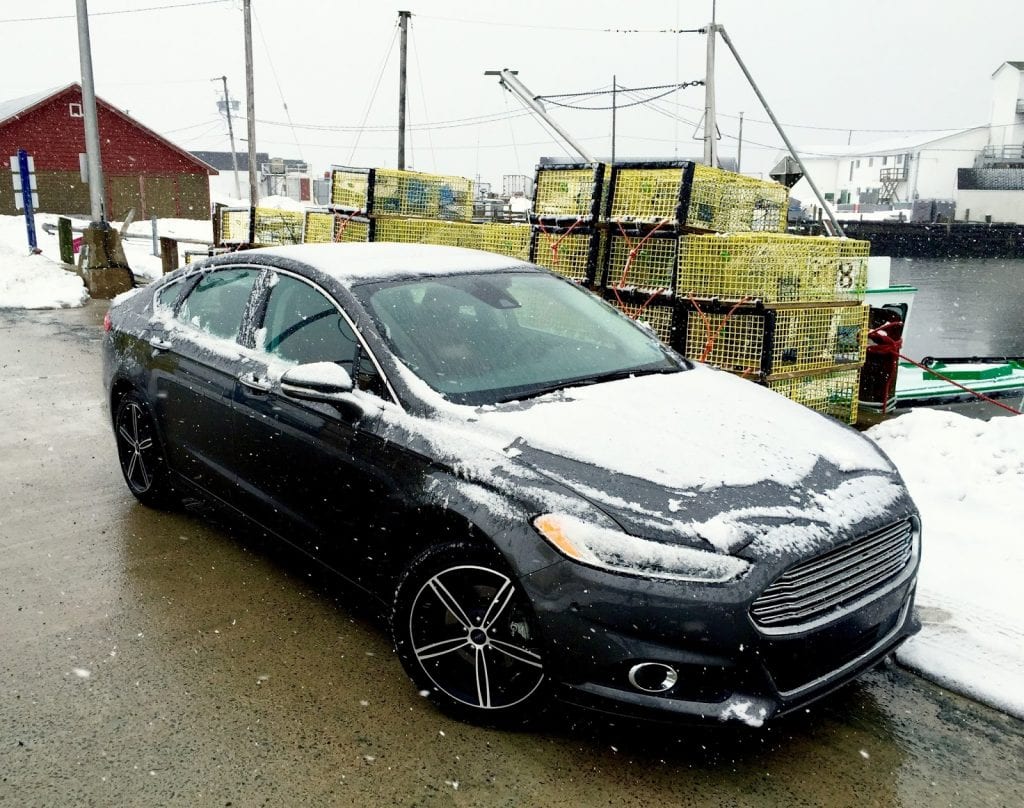 Canadian midsize car volume dropped marginally in the month of March but was slightly stronger in the first-quarter of 2015 than during the same period in 2014.

Big gains produced by the Toyota Camry, Canada’s best-selling midsize car in early 2015, in January and February were not fully counteracted by a 15% March decline. The Camry didn’t lead midsize cars last month; that crown was taken back by the Ford Fusion, which led the category in each of the last two calendar years.

The Camry’s not the only midsize car on the up-and-up in the first one-quarter of 2015. The Chevrolet Malibu, Chrysler 200, Hyundai Sonata, and Subaru Legacy have all reported major improvements compared with 2014 Q1.

Numerous others, however, are sliding sharply, from the aforementioned Fusion to the Honda Accord, Kia Optima, Mazda 6, and Volkswagen Passat.