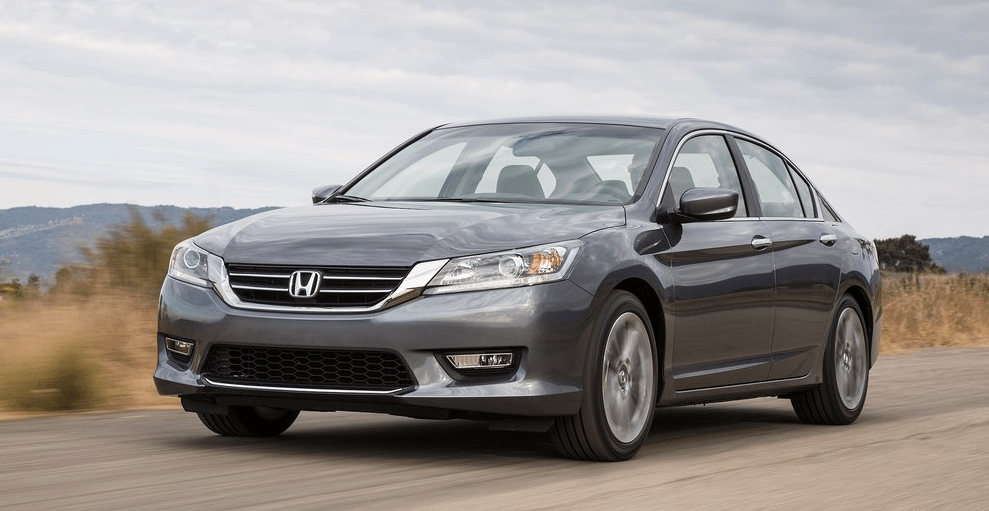 Do you smell blood in the water?

No, it’s just red font. Red, which at GoodCarBadCar is a symbol of declining sales, is plentiful in this month’s coverage of Canadian midsize car sales.

Regal, Malibu, 200, Avenger, Fusion, Accord? They’ve all posted year-over-year declines for the month of March 2014 and 2014’s first quarter.

So have the Hyundai Sonata, Kia Optima, Mazda 6, and Nissan Altima. First quarter sales of the Toyota Camry were down 3.5%. Volkswagen Passat sales slid 12.6% in March.

You could argue that this is just a symptom of an overall decline in Canadian car sales, that midsize cars are no different from the market as a whole. But overall new vehicle sales are on the rise, and car sales dropped between 7% and 8% in March and Q1. This midsize decline is as much a cause as a symptom. Sales of the bigger brothers of these cars were down 10% in Q1. Sales of Canada’s top-selling car, the compact Honda Civic, are up 10% this year.

Hyundai has just introduced a new Sonata at the New York Auto Show, but will it reengage a Canadian populace that flocks to the Santa Fe Sport? (2.8 Santa Fe Sports were sold for every Sonata over the last three months.) Perhaps horsepower figures aren’t terribly relevant to family car buyers, but the redesign of the Sonata, though improved, isn’t all that dramatic. It doesn’t scream “all new” until you get inside the car. And about that power, well, there’s less of it.

Canadians seem to feel the same way about the midsize sector as a whole: “Are these not the cars our parents drove, and are we not trying to avoid looking like our parents?”

So far this year, the Honda Accord is the best-selling midsize car in Canada. Ford’s Fusion led the Accord by 672 units at this stage one year ago.