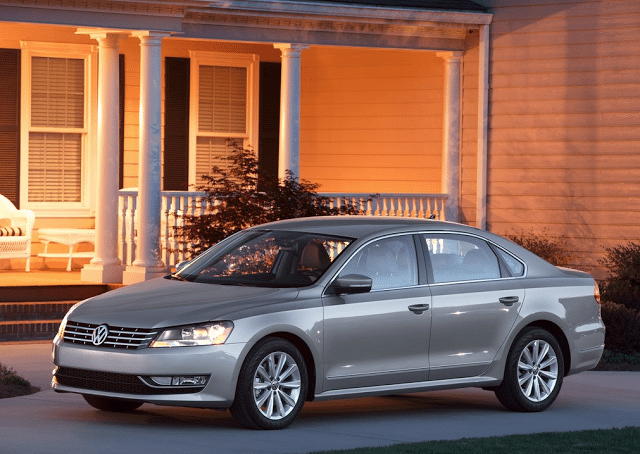 The Toyota Camry was Canada’s best-selling midsize car in June 2015, the third consecutive month in which the Camry was the country’s most popular intermediate car. Contrary to the midsize segment’s 17% decline in the month of June, Camry volume jumped 29% compared with June 2014.

Last year’s best-selling midsize car, the Ford Fusion, plunged 40% in June 2015 and is down 21% this year, one of the three worst declines in the segment. The Kia Optima, which will be replaced for the 2016 model year, is down 39%. Volkswagen Passat sales have fallen 23%.