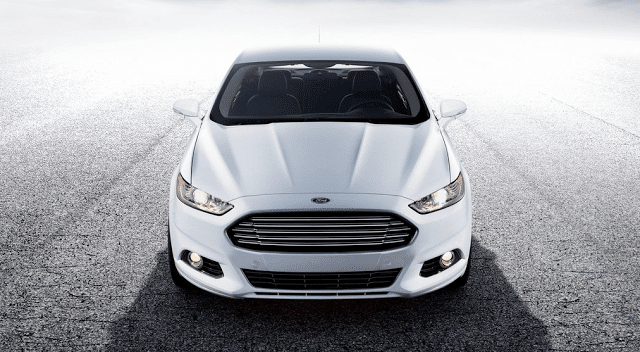 After showing signs of stabilizing through much of 2015’s first-half, Canada’s midsize car category tumbled 17% in June and plunged 22% in July.

The July decline marked a 2584-unit drop compared with July 2014 for the core group of midsize cars.

Canada’s best-selling midsize car in 2015’s first seven months, the Toyota Camry, reported an 8% decrease. But many of the declines were far sharper than that.

Subaru Legacy sales continued to increase, albeit from very low totals to still low totals. The Ford Fusion’s 25% jump was the notable increase in the midsize segment in July 2015, yet Fusion sales remain 15% off last year’s pace; 27% off the seven-month pace from 2013.