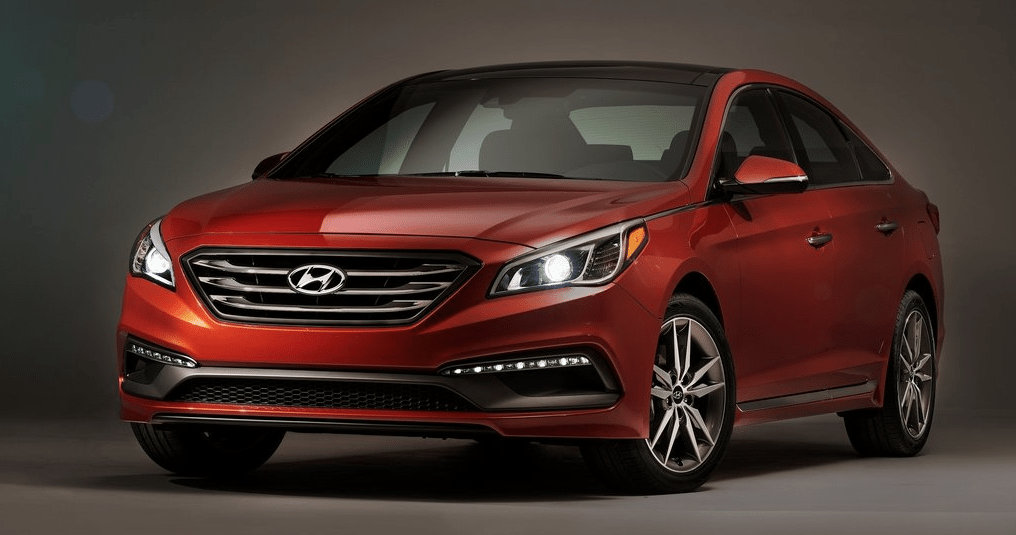 The Hyundai Sonata was Canada’s best-selling midsize car in July 2014 as the company clears out their remaining copies of the sixth-generation Sonata in favour of incoming 2015 Sonatas.

Year-to-date, Sonata sales are down 24%, but July volume rose to the highest Sonata level since April 2011. Canada’s year-to-date midsize leader, the Ford Fusion, fell 21% in July and is down 15% so far this year.

The Fusion’s decrease is completely symptomatic of the segment’s overall decline. Midsize car sales are down 19% in Canada this year.