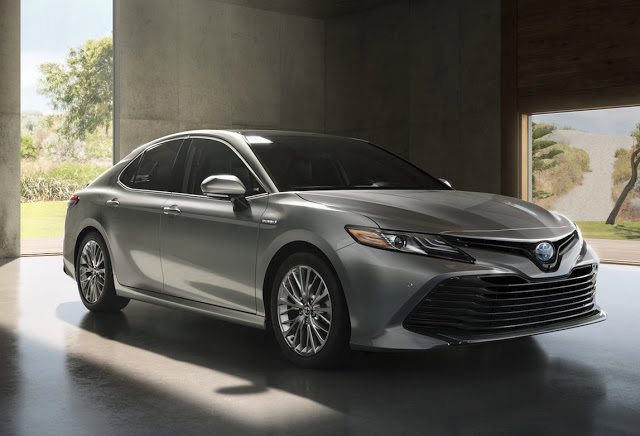 Despite a 12% year-over-year decline to only 705 units, the Toyota Camry was Canada’s most popular midsize car in January 2017.

January also hosted the introduction of the all-new 2018 Camry at Detroit’s North American International Auto Show. Is a new Camry enough to turn around a category that lost more than 11,000 sales in 2016 and more than 600 in January 2017?

Only the ultra-low-volume Mazda 6 (Canada’s 57th-best-selling car last month) and the discontinued Chrysler 200 (clearing out with steep discounts) posted improvements.

In fact, subtract the gains made by those two cars and their declining cohorts combined for a 19% decrease compared with January 2017.