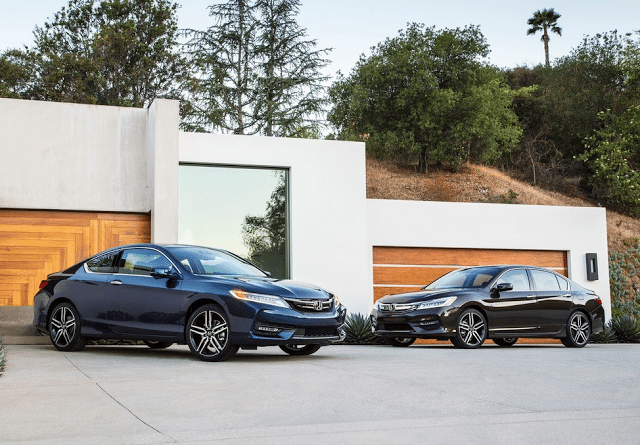 In January 2016, for a third consecutive month, the best-selling midsize car in Canada was the Honda Accord.

Total midsize car sales were down just 1% in January 2016, an abbreviated sales month for the auto industry thanks to a quirk in the calendar. Overall, passenger car volume was down by a far more consequential 3.5%.