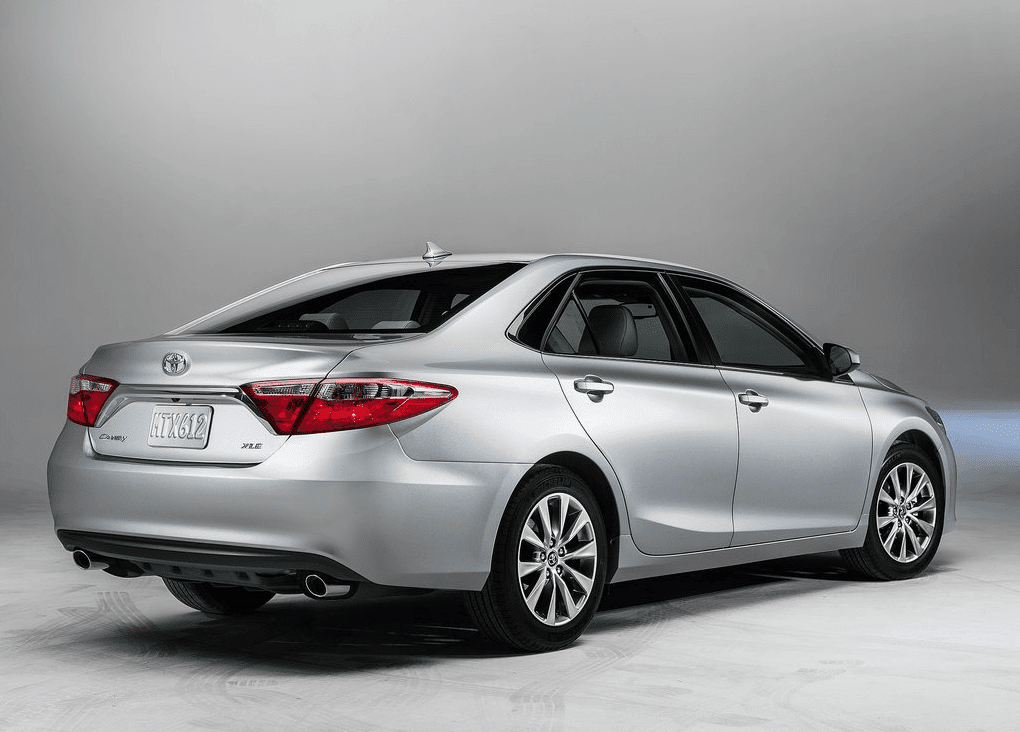 The Toyota Camry was Canada’s best-selling midsize car in January 2015. Not since 2012 has the Camry led the category on an annual basis. But with a 61% year-over-year improvement in a category that suffered a 2% loss, the Camry easily came out on top in the first month of 2015.

Camry volume was 55% stronger than the sales of its next-best-selling rival, the deeply-discounted Chrysler 200.

Midsize cars accounted for nearly 14% of all U.S. new vehicle sales in January. In Canada, that figure falls to 5.4%.