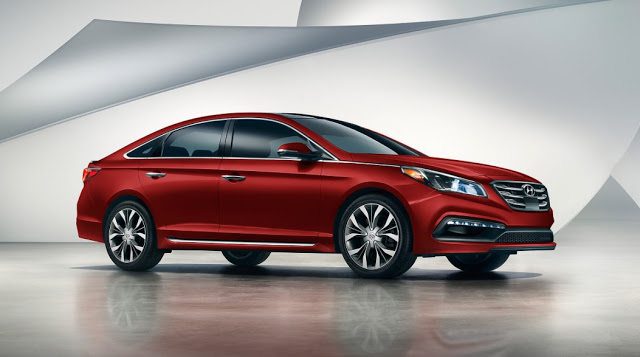 Canadian sales of midsize cars plunged 13% to 5456 units in February 2017, enhancing the likelihood that Canadians won’t buy more than 85,000 intermediate sedans this year.

The Nissan Altima was Canada’s top-selling midsize car in February – sales actually increased 11%, though Altima volume is down 2% so far this year.

The clearout of the discontinued Chrysler 200 has resulted in a 70% increase so far this year, but that’s an increase that artificially masks just how bad the segment-wide decrease really is. 200-aside, midsize sales are down 17% through the first one-sixth of 2017.

The American-built Korean fraternal twins, Sonata and Optima, are both on the upswing, but that’s only in comparison with 2016, an awful year for both cars.