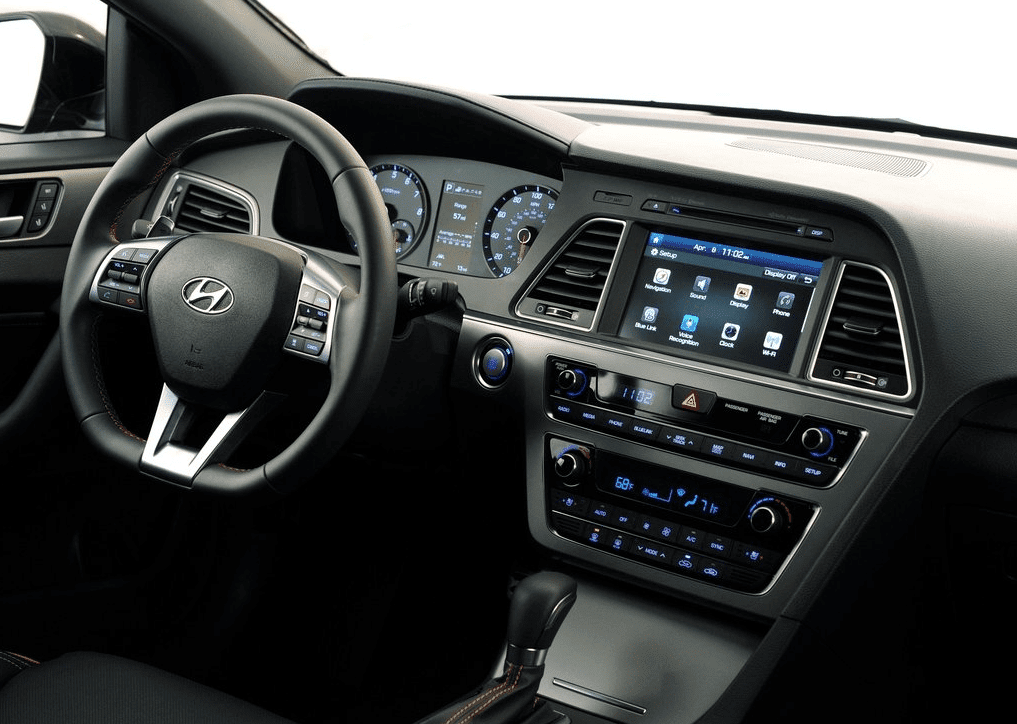 The Toyota Camry, most recently Canada’s top-selling midsize car on an annual basis in 2012 but the class leader in January 2015, fell to second spot in February but still leads the year-to-date race.

The Hyundai Sonata was Canada’s most popular intermediate car in February 2015, the first time the Sonata has led the category since September of last year, the last month in a summer Sonata streak.

Sharp declines in February were reported by the Ford Fusion – Canada’s best-selling midsize car in 2014 – the Honda Accord, and the perpetually declining Mazda 6. They combined for 2026 sales in February 2014 but lost 697 of those sales in a 34% drop to 1329 units in February 2015.