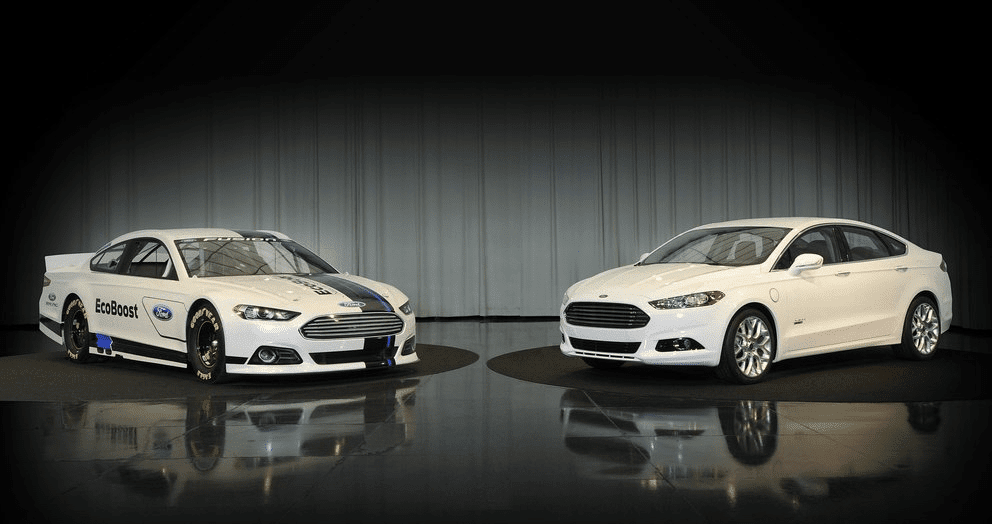 Only two of the competitors are selling more often this year than they were at this stage of 2013: the Subaru Legacy and Volkswagen Passat. In February 2014 specifically, Legacy sales were level at just 129 units, Passat volume was up by 41 units, and every other midsize car was in decline.

Aside from the Suzuki Kizashi’s 100% drop – a byproduct of Suzuki’s disappearance from the Canadian automotive marketplace – the worst declines belonged to the Dodge Avenger and Mazda 6. The Avenger isn’t going to be replaced alongside the 2015 Chrysler 200; its decline is thus predictable. As for the 6, Mazda Canada’s midsize sales pace is lower than it’s ever been.

Despite its 13% year-over-year decrease, the best-selling midsize car in Canada in February was the Ford Fusion, which is not virtually identical to the NASCAR Ford of the same name. The Honda Accord ranked second in the category as sales fell just 5%. Overall Canadian passenger car sales were down nearly 9% in February, according to Automotive News.

Meanwhile, Hyundai and Kia reported a combined sales decrease of 32% for the Sonata and Optima, but they owned 19% of the midsize market. Ford’s class-leading Fusion’s market share in February was 15%.