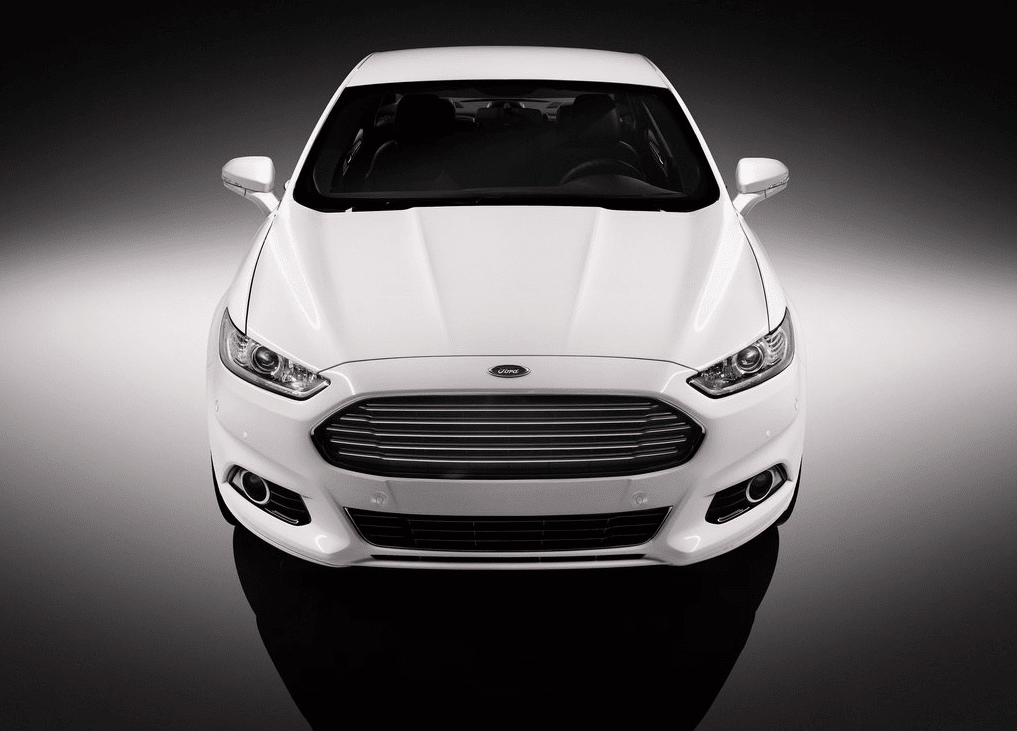 Although December was a bright light, Canadian sales of midsize cars sunk to surprising lows in 2014. As total new vehicle sales shot to record highs in Canada in 2014 and car sales stagnated, the core group of midsize sedan offerings tumbled 11% to 116,663 units.

With a 15% share of the passenger car market, midsize cars lost nearly two full percentage points of market share in 2014.

The best-selling midsize car in Canada in each of the last two years was the Ford Fusion. But Fusion volume dropped 8% in 2014 compared with 2013, the nameplate’s best-ever year. The Toyota Camry, Canada’s best-selling midsize car in 2012, was the third-ranked car in the category in 2014 after a 12% drop. Honda Accord sales were just south of level, falling 1% to 16,962 units, 933 more than the Camry but 1510 fewer than the Fusion.

Combined, Hyundai and Kia sold 21,053 Sonatas and Optimas. On that note, one would have to point out that 17,924 Accords and Crosstours. And one could run the Camry’s total forever, considering the lengths to which Toyota goes to incorporate that car’s general architecture across its product lines.