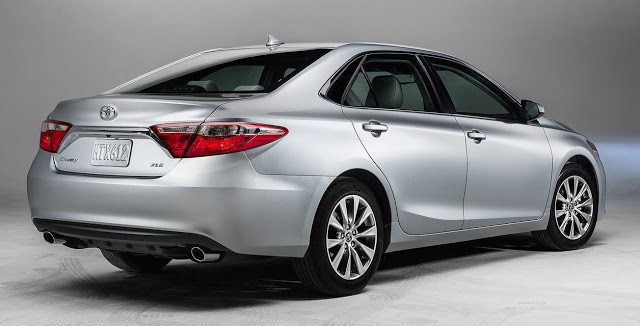 Canadian sales of midsize cars plunged 30% in Apil 2016 as every entry in the category suffered declining sales, year-over-year.

And here’s the kicker: auto sales in Canada have never been higher.

Canadian car dealers sold more new vehicles to consumers, businesses, and government agencies (and Americans?) in April 2016 than at any point in history. But 39% of the 200,600 new vehicles were SUVs and crossovers; only 36% were cars.