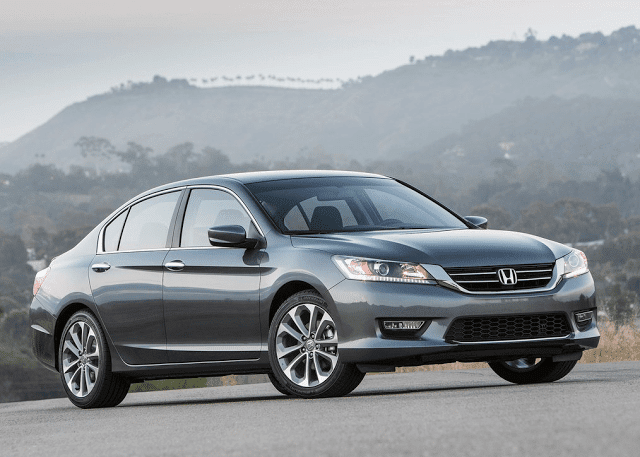 The Toyota Camry was Canada’s top-selling midsize car in April 2015, a title it last held on a monthly basis in January. The Camry leads the next-best-selling Hyundai Sonata by 582 units heading into May.

Exceptions to the improving trend in April 2015 included the Ford Fusion, Honda Accord, and Volkswagen Passat.

Even if midsize sales aren’t healthy in comparison with the relatively recent past, they now appear stronger than at this time a year ago. The 8% uptick through the first four months of 2015 comes as the overall car market fell flat.