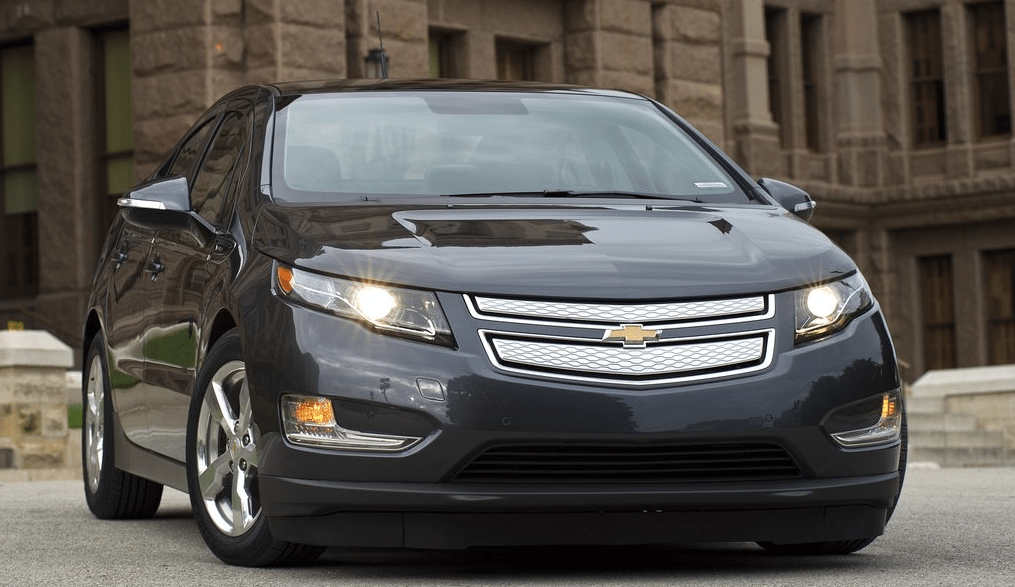 Canada’s midsize car segment continued to disappoint in April 2014 as best sellers and low-volume players alike sold in smaller numbers than during the same period in April 2013.

The Honda Accord, Subaru Legacy, and Volkswagen Passat stood out as the exceptions in April, but the second-ranked Accord is down slightly through the first four months of 2014.

Indeed, the lead the Accord had at the end of March disappeared as the new leader, 2013’s top-selling Ford Fusion, outsold the Honda by 158 units in April. Fusion sales are down 19% this year.

The Legacy, meanwhile, achieved its highest month of Canadian sales since May 2011 as Subaru dealers look to clear out remaining examples of the current car in anticipation of the sixth-generation Legacy’s arrival.

The Passat is somewhere in the middle: not a top seller, not a slow seller. Through the first four months of 2014, the Passat is Canada’s 23rd-best-selling passenger car. At this time a year ago, the Passat ranked 33rd.

Overall, the Passat, Accord, and Legacy are not representative of the turn away from midsize cars. Although niche market examples like the Ford C-Max and Chevrolet Volt enjoyed best-ever Canadian sales months in April – and the Nissan Leaf its second-best-ever – sales of conventional midsize cars slid 24%, a decline that matches the year-to-date rate of decline.

You can click any model name in the tables below to find historical monthly and yearly Canadian auto sales data. You can also select a make and model at GCBC’s Sales Stats page. This table is sortable, so you can rank midsize cars any which way you like. Suggestions on how GCBC should break down segments can be passed on through the Contact page.