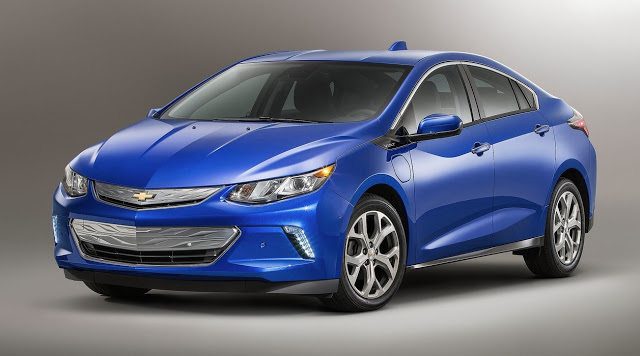 Canadian sales of midsize cars plunged 27% in July 2016 as virtually every major member of the category posted a significant year-over-year decline.

Only the Chevrolet Malibu, which posted a meaningful 64% year-over-year improvement (but is down 68% from its March peak) dramatically bucked the trend. The upmarket Buick Regal added 6 sales; the Nissan Altima added 16. Canada’s top-selling midsize car, the Toyota Camry, recorded a 25% drop valued at 329 lost sales. The Ford Fusion, Canada’s top-selling midsize car in July, plunged 34%, or 686 sales.

In the meantime, GM Canada reported the best-ever monthly sales result for the Chevrolet Volt, now operating in second-generation form. With 385 sales, the Volt didn’t just outsell rivals such as the Toyota Prius and Nissan Leaf, the Volt was a notably more common acquisition in July than a number of conventional midsize cars, as well.

Year-to-date, the Volt is outselling the Mazda 6 and is within striking distance of the Legacy.