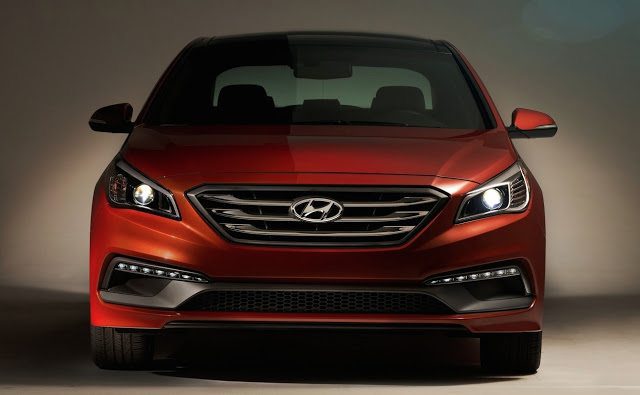 Canadian sales of midsize cars plunged 9% in May 2016, a loss of more than 1000 units during a year in which the intermediate car sector is down by more than 6500 sales.

The Toyota Camry narrowly pipped the Honda Accord and Hyundai Sonata for a May 2016 midsize car victory despite its own 19% year-over-year loss. After a brutal start to the year, May 2016 was the best month for Hyundai Canada’s Sonata since February of last year.

The Chrysler 200, which is not long for this world, and the suddenly surging Nissan Altima were the only other cars in the core group of the midsize mainstream to post May 2016 improvements.

Outside the midsize mainstream, the Chevrolet Volt broke its all-time monthly record set in April – which had broken the March record – with 270 May 2016 sales, a 358% year-over-year increase.

The Volt handily outsold the discouragingly unpopular Mazda 6 and came within 29 sales of catching the Subaru Legacy.

Is the Volt quickly becoming a reasonable, if undersized, alternative to conventional midsize cars? The second-generation Volt has an all-electric range of 85 kilometres. In the right jurisdiction,  British Columbia for instance, the Volt’s $40,090 price is cut by $5000.