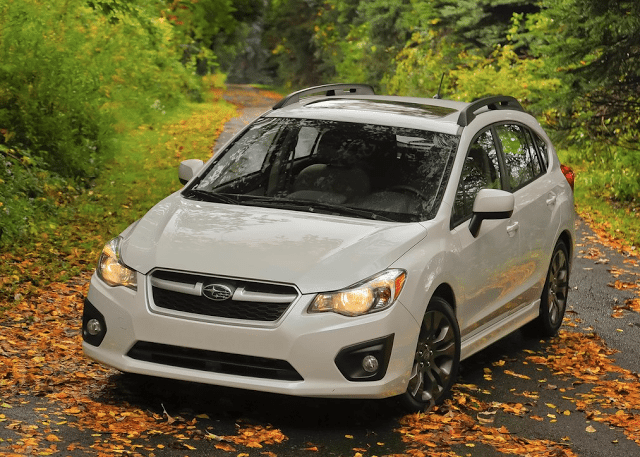 Honda Canada sold more Civics in May 2015 than at any time since March 2011 and therefore grew the car’s lead as Canada’s best-selling car to 3138 units heading into June.

But even with the Civic’s growth – and the Volkswagen Golf’s massive surge – Canadian compact car sales slid 2% in May 2015 and are down 3% so far this year.

Subcompact car sales have taken an even harder hit. Sales of the Hyundai Accent-led subcompact category plunged 25% in May 2015, and the Accent was the only subcompact to post a year-over-year Canadian sales improvement.

Canadians are, of course, buying small cars. But many of those small cars are now called crossovers. Because the Mazda CX-3, for example, is slightly elevated, offers all-wheel-drive, and has black strips around its wheelwells, it’s not a car nor does it appeal to the same buyer as the Mazda 2. In its first (abbreviated) month on the market, Mazda sold 717 CX-3s. The Mazda 2 hasn’t sold that well since February 2012.