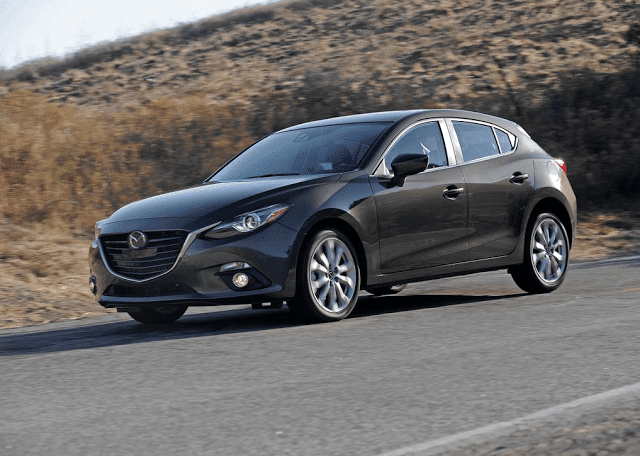 The Honda Civic was Canada’s best-selling car in May 2015 and was the only car in the top six to record a year-over-year improvement in Canadian sales.

Civic volume rose 4% to 7467 units in May, the highest monthly total for the Civic since March 2011.

No decline among the top 20 cars was worse than the Mazda 3’s 27% drop, which equalled a loss of 1222 sales for Mazda Canada.

No year-over-year improvement was greater than the Volkswagen Golf’s 260% leap forward. Among cars that were more readily available than the Golf at this stage a year ago, the Kia Forte’s 91% jump comes out of left field, and the Chevrolet Malibu’s incentive-fuelled 107% jump changes the midsize landscape.

Historical monthly and yearly sales figures for any of these best-selling cars can always be accessed through the dropdown menu at GCBC’s Sales Stats page, and for those not viewing the mobile version of this site, near the top right of this page, as well. GoodCarBadCar has already published the list of Canada’s best-selling trucks and best-selling SUVs in May.