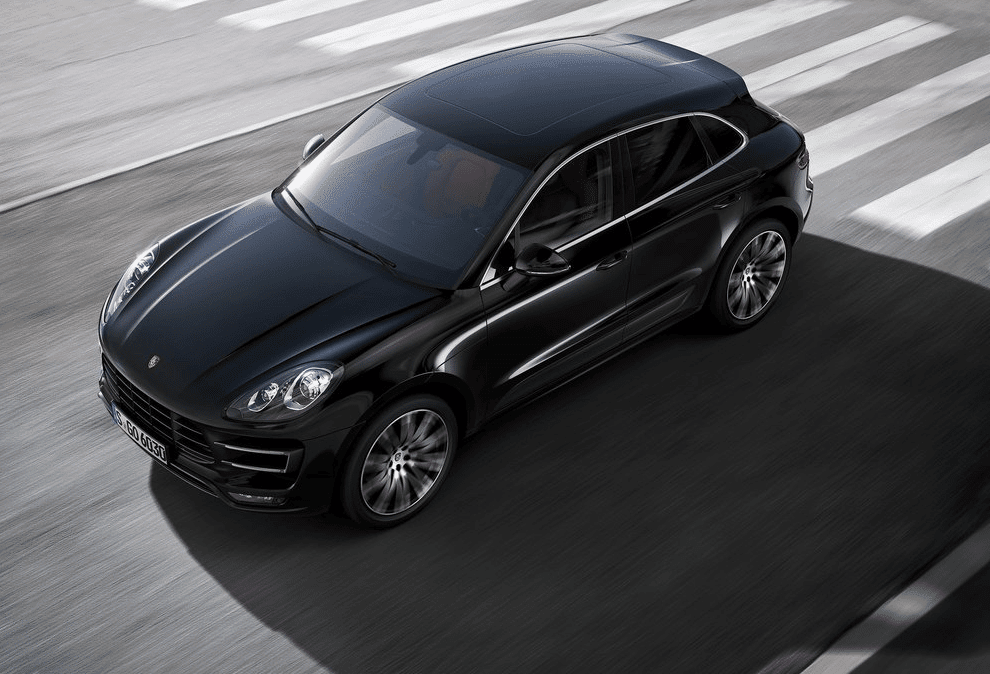 Ford Canada led the way in terms of total sales in May 2014, but Chrysler Canada was close behind and continues to lead the year-to-date standings.

Ford MoCo again reported decreased sales at the Ford and Lincoln brands, although Ford did manage to post its best ever May F-Series sales month.

Another productive month from GM Canada, in the midst of more negative attention than the brand has attracted in half a decade, was fuelled by all four brands.

Mercedes-Benz reported a record-high Canadian May sales total as diesel engines were fitted to 78% of the brand’s delivered SUVs and 82% of the brand’s vehicles were equipped with all-wheel-drive. Mercedes-Benz trailed BMW in the premium brand standings, however, losing out by 57 units (when Sprinters are excluded) in May. Mercedes-Benz cars and SUVs lead BMW by 1102 units year-to-date.

The more newsworthy luxury story in May? German SUV-builder (and sometimes sports car-maker) Porsche sold its first 104 Macans in May, propelling the company to another best ever sales month.

Nissan Canada has sold more than 100,000 vehicles over the last twelve months – May was the best May ever for the overall company and the Nissan brand. Mazda recorded increases with its 3, 5, 6, CX-5, and CX-9. Hyundai reported its best May ever for both its Santa Fe models, but overall Hyundai sales decreased as Kia sales increased.

After a month off, the Honda Civic was once again Canada’s best-selling car. Hyundai’s Elantra finished in third spot, behind the Toyota Corolla. All cars trailed the two best-selling trucks: the Ford F-Series and Ram P/U, the latter of which reported its best ever sales month with 9270 sales.

The record-setting rise to more than 195,000 units required the vast majority of automakers to join in the fun. Acura, Chrysler, Dodge, Ford, Hyundai, Lincoln, Mini, Mitsubishi, Scion, Suzuki, and Volvo reported decreases, but even the majority of those brands are low-volume automakers.

Not unpredictably, a mostly 200-less Chrysler recorded the worst year-over-year decrease of any brand. The biggest winner, on percentage terms, was Jeep, which was half again as strong as they were a year ago. Buick, Land Rover, Jaguar, Cadillac, and Porsche all moved their sales forward by more than 30%.

If you don’t wish to see automakers listed alphabetically, click column headers to sort automakers by May ranking, May 2014 sales, year-over-year change, year-to-date totals, or any other order. Best seller lists for cars, trucks, and SUVs will be added in the next couple of weeks. In the coming days, GCBC will also publish a complete list of May sales for every single vehicle line, a list which includes brand results. To find out what you can expect, you can see April’s version of that post here. You can always find historical monthly and yearly sales figures for any brand by clicking the brand name in the table below or by selecting a make (or model) at GCBC’s Sales Stats page.