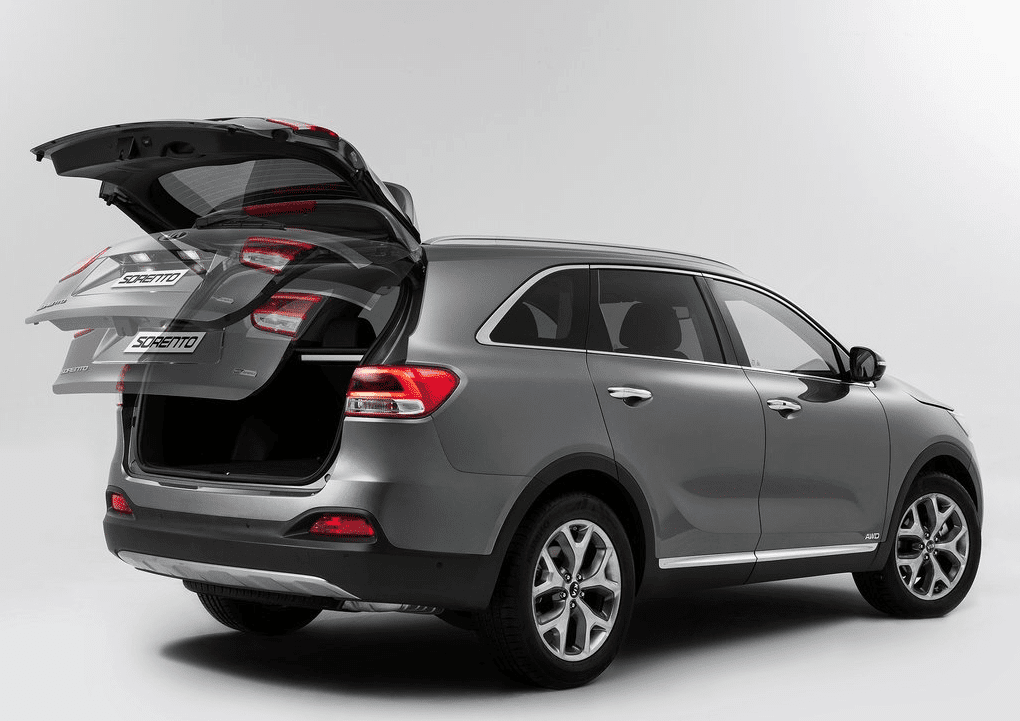 After a slow start to the year, Canadian sales of SUVs and crossovers grew 3% on a year-over-year basis in March 2015.
Year-to-date sales through the first-quarter of 2015 are now up 2%, a gain of more than 2300 units during a three-month period in which car sales slipped 2% and pickup truck volume increased by nearly 7400 units.

The Ford Escape is still Canada’s best-selling SUV/crossover, but Escape volume tumbled 8.5% over the last three months despite a continuation of increased interest in that very type of vehicle.

One new vehicle entered the Canadian SUV/crossover arena in March. Jeep reported their first Renegade sale last month, the best-ever March for the Jeep brand in Canada. Expect rapid growth from the Renegade as inventory builds up. The little Jeeps are assembled in Italy.

Reminder: these are year-to-date rankings, but you can sort vehicles by March 2015 volume by clicking the March 2015 column header, or you can rank vehicles by improvements or declines using the % columns. Or, most importantly, you can list automakers together by selecting the SUV/Crossover column header. At any time, click the Rank column to return to the original format. If you’re on a mobile device, you may need to choose the full version of the site (at the bottom of the page) in order to use the sortable function.

Source: Automakers & Global Automakers Of Canada & ANDC
* Italicized unranked lines are nothing more than available breakdowns, already included in the model’s total, not in addition to the model’s total.
³ Total Santa Fe sales: down 16% to 3188 in March; down 6% to 6794 YTD.
º Land Cruiser is a commercial vehicle in Canada. Rather than listing the 500L with the Mini Countryman in these SUV/crossover rankings, it’s with cars in large part because it is not available with all-wheel-drive. The placement of numerous crossovers often prompts disagreement, but consider the vehicle type’s name: crossover. By its very definition, it crosses over from one category into another. The very act of calling, for example, the Toyota Venza a car or a utility vehicle requires ignorance of the fact that the Venza (or Outback, Crosstour, Encore, Countryman, 500L) is a square peg that can’t be squeezed through a round hole.