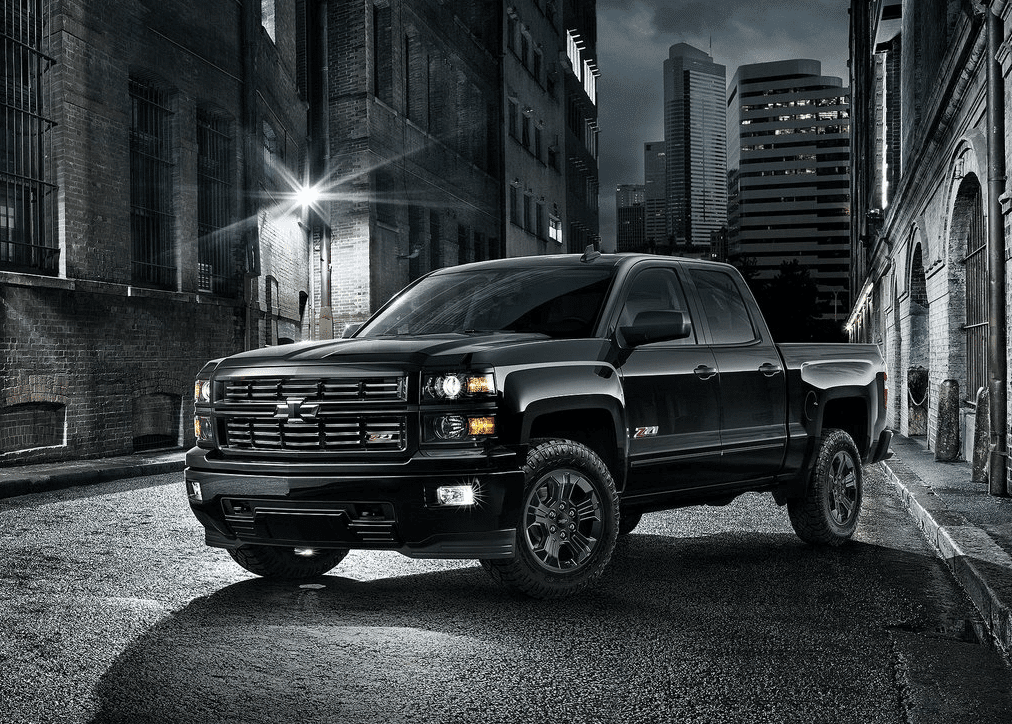 Canadian new vehicle sales increased 3% in the first-quarter of 2015, a nearly-10,000-unit improvement compared with the same period one year earlier.
Pickup trucks, which grabbed three of the top four positions and four of the top eight, earned 19.8% of the Canadian auto industry’s new vehicle sales volume over the last three months, way up from 18.3% between January and March of 2014.

The Ford F-Series continues to be Canada’s best-selling vehicle. After three consecutive years with more than 100,000 sales, the Ford truck line is on track for another record-setting year of sales in Canada, perhaps with more than 130,000 sales.

One new vehicle was added to this month’s recap of Canadian new vehicle sales. Jeep reported their first Renegade sale in March 2015. 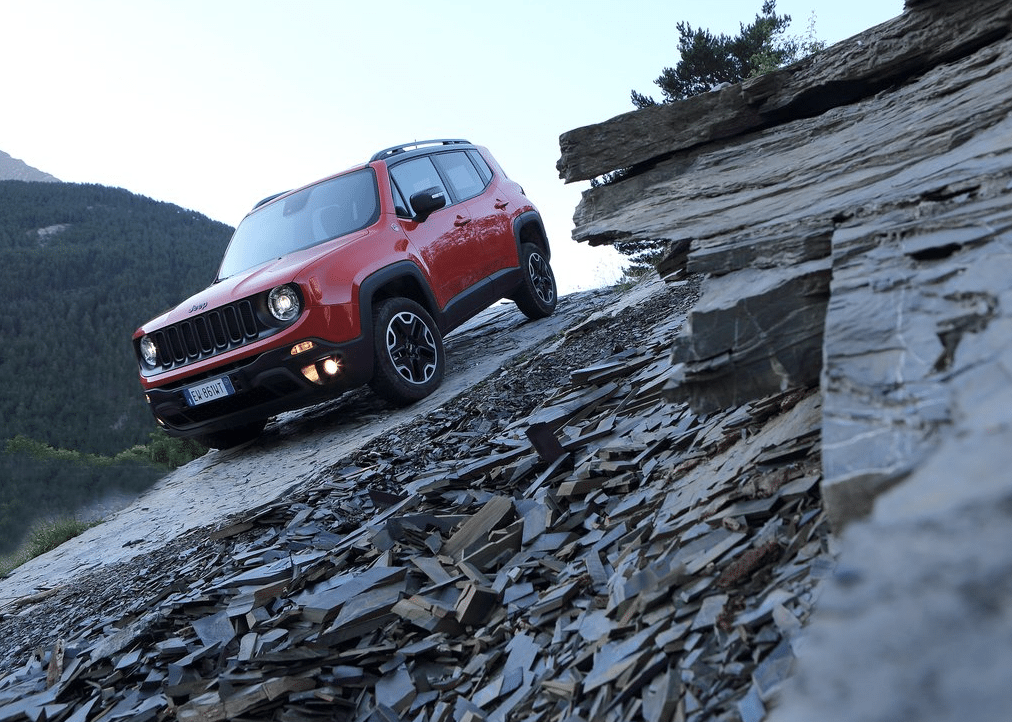 In total, 264 different vehicle nameplates have generated (reported) Canadian sales figures through the first three months of 2015. With assistance from Global Automakers Of Canada, this is the second month in which we’re able to display figures for the Porsche 918 Spyder, Volkswagen Golf GTI, and Subaru Impreza WRX/STi.

Reminder: these are year-to-date sales rankings, but you can sort vehicles by March 2015 volume by clicking the March 2015 column header, or you can rank vehicles by improvements or declines using the % columns. Or, most importantly, you can list automakers together by selecting the Vehicle column header.

There are visible brand results, so when you sort the table by vehicle names to showcase, for example, all Chryslers together, you’ll also see the Chrysler brand’s total. Manufacturers are shown in bold to differentiate makes and models. At any time, click the Rank column to return to the original format. If you’re on a mobile device, you may need to choose the full version of the site (at the bottom of the page) in order to use the sortable function.

Source: Automakers & Global Automakers Of Canada & ANDC
* Italicized unranked lines are nothing more than available breakdowns, already included in the model’s total, not in addition to the model’s total.
² Total Prius Family sales: down 22% to 455 in March; up 37% to 1789 YTD.
³ Total Santa Fe sales: down 16% to 3188 in March; down 6% to 6794 YTD.
† Mini Cooper includes sales of the Hardtop, Convertible, Clubman, Coupe, Roadster, and Paceman.
‡ Total Genesis sales: up 72.5% to 464 in March; up 41.5% to 747 YTD.
¤ Automakers release sales figures for the E-Class and CLS-Class together, S-Class and CL-Class together, Passat and CC together.
º Land Cruiser is a commercial vehicle in Canada. Audi’s A4 sales data includes sales of the Allroad.
Sales data for brands such as Bentley, Ferrari, Lamborghini, and Rolls-Royce are unfortunately not broken down by model. estimates say sales for those brands in the first-quarter of of 2015 were 41, 54, 30, and 18, respectively. Total Maserati volume is reported, but not by specific models. It is believed that Tesla sold 147 copies of their Model S back in the first two months of 2015. The estimate for Tesla March sales in Canada was 51 units.