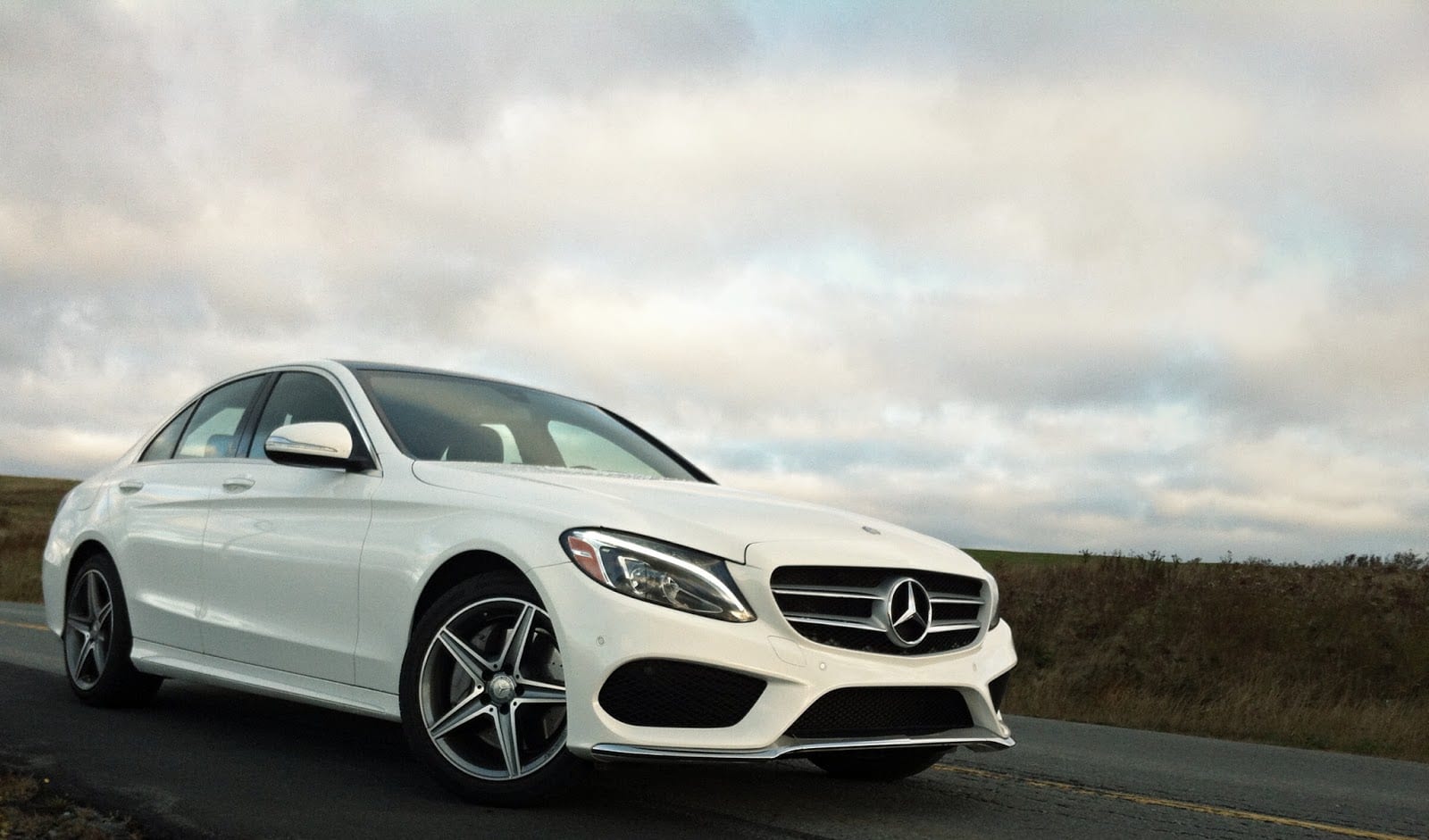 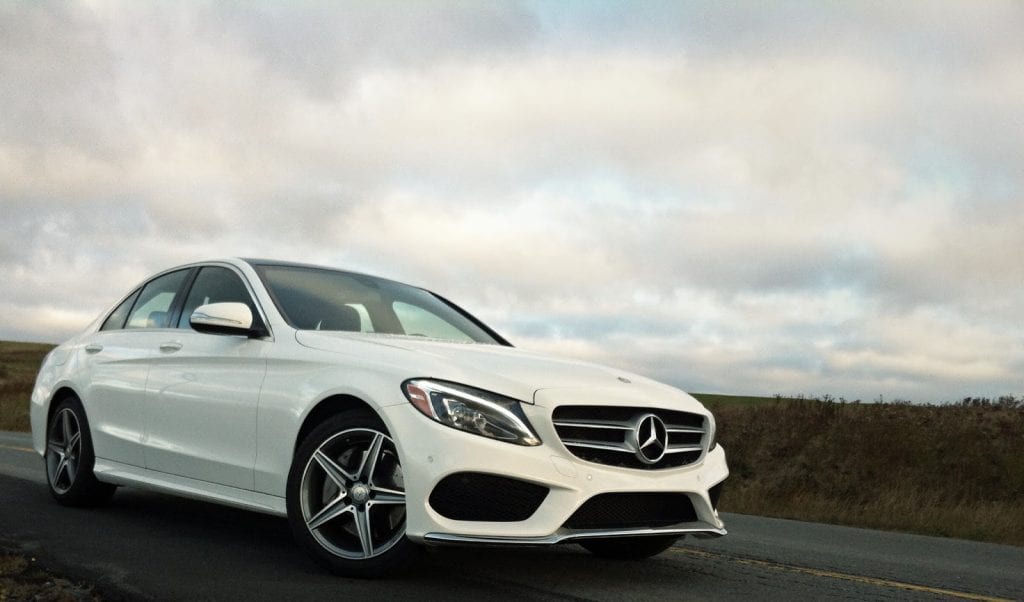 The class-leading Civic’s decline has been most notable, as the Civic failed to finish January and February as the country’s best-selling car – it ranked first overall in each of the last 17 years. Civic volume is down 16%, a loss of 1949-unit loss over three months. March sales dropped 8%.

The decline of this foursome is certainly a drag on Canada’s overall passenger car market. Subtract the Civic, Elantra, Corolla, and 3 from the equation and Canadian car sales are up 1.4% rather than down 1.6% with the top four trio included.

The Volkswagen Golf is a big part of the expansion among the less popular cars. The Golf ranks seventh overall, and sales have grown by more than six times in early 2015.

Another built-in-North America German car, the Mercedes-Benz C-Class, is Canada’s top-selling premium brand car in 2015. C-Class volume is up 57%. Both the Golf and C-Class were released in all-new form in the last year. GCBC reviewed the C400 4Matic in November. Reviews of the Golf 1.8 TSI and the Golf GTI were published in November and January, respectively.

Reminder: these are year-to-date rankings, but you can sort cars by March 2015 volume by clicking the March 2014 column header, or you can rank them by improvements or declines using the % columns. Or, most importantly, you can list automakers together by selecting the Car column header. At any time, click the Rank column to return to the original format. If you’re on a mobile device, you may need to choose the full version of the site (at the bottom of the page) in order to use the sortable function.

Source: Automakers & Global Automakers Of Canada & ANDC
* Italicized unranked lines are nothing more than available breakdowns, already included in the model’s total, not in addition to the model’s total.
² Total Prius Family sales: down 22% to 455 in March; up 37% to 1789 YTD.
† Mini Cooper includes sales of the Hardtop, Convertible, Clubman, Coupe, Roadster, and Paceman.
‡ Total Genesis sales: up 72.5% to 464 in March; up 41.5% to 747 YTD.
¤ Automakers release sales figures for the E-Class and CLS-Class together, S-Class and CL-Class together, Passat and CC together.
º Audi’s A4 sales data includes sales of the Allroad.
Sales data for brands such as Bentley, Ferrari, Lamborghini, and Rolls-Royce are unfortunately not broken down by model. estimates say sales for those brands in the first-quarter of of 2015 were 41, 54, 30, and 18, respectively. Total Maserati volume is reported, but not by specific models. It is believed that Tesla sold 147 copies of their Model S back in the first two months of 2015. The estimate for Tesla March sales in Canada was 51 units.