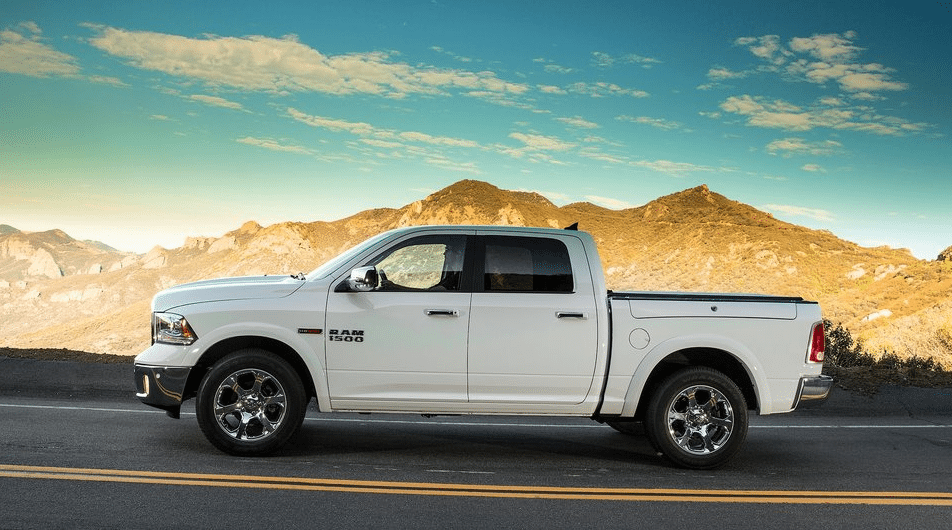 Full-size trucks – by which we mean the aforementioned quartet, Toyota’s Tundra, and Nissan’s Titan – accounted for 94.8% of all truck sales last month. As we await replacements for the Chevrolet Colorado and GMC Canyon and bid farewell to the Chevrolet Avalanche and Cadillac Escalade EXT, the small number of truck nameplates which were actually available for sale did not produce a dreadful year-over-year sales decrease.

Although the total number of truck sales dropped 4.2% in March 2014 compared with March 2013, the F-Series, Ram, Sierra, Silverado, Tundra, Tacoma, Titan, Frontier, and Ridgeline combined for a 2.6% loss. Import nameplates – Tundra, Tacoma, Frontier, Titan, Ridgeline – were up 42.3%, but at just 2786 sales, they were responsible for just 10.1% of the segment’s March sales.

South of the border, where the Ram P/U took an incentive-laden stand – which is its right – against GM last month, those five import brand pickups owned 17.4% of the market.

You can click any model name in the table below to find historical monthly and yearly Canadian sales data. You can also select a make and model at GCBC’s Sales Stats page. This table is now sortable, so you can rank pickup trucks any which way you like. March 2014 best seller lists for SUVs and cars are upcoming.