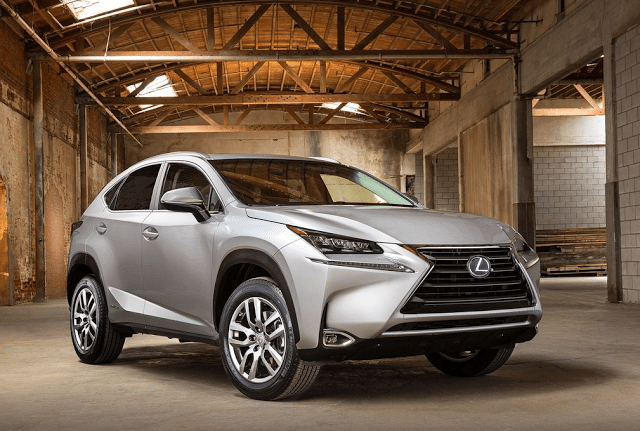 37% of the vehicles sold by Toyota Canada’s premium Lexus brand in October were NX crossovers. The NX debuted last Christmas to positive reviews but quizzical looks – it is a strangely styled beast.

But with the RX transitioning into fourth-gen form, the NX is hitting its stride, finishing only 12 sales back of the Audi Q5 in October 2015, enough to rank second among premium brand SUVs and crossovers last month.

Their larger, three-row siblings aren’t faring poorly. Canadian sales of the Infiniti QX60, Land Rover LR4 and Range Rover Sport, Lexus GX460, and Volvo XC90 have all increased through the first ten months of 2015. So too have sales of the BMW X6, Cadillac SRX, Mercedes-Benz M-Class/GLE-Class, and Porsche Cayenne.