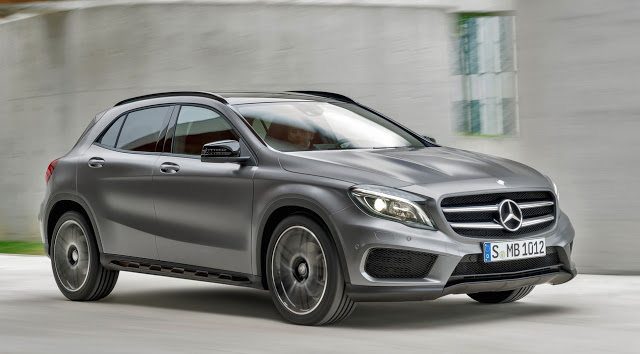 Since inception, a 19-month period, Mercedes-Benz Canada has sold  5799 GLA crossovers. The Audi Q3 generated 5994 Canadian sales in its first 20 months on the market. BMW’s X1, now in its second-generation, arrived in Canada in 2011 and has attracted 17,233 sales so far.

At Audi, the Q5 was Canada’s best-selling premium utility vehicle last year – Q5 sales are up 10% in early 2016. BMW’s X3 and X4 are up 19% to 1414 units so far this year. The Mercedes-Benz GLC, taking over from the GLK, is only just getting going, but it’s difficult to see the GLA continuing to outperform its big brother.

And certainly not its much bigger GLE-Class brother. In 2016’s first three months, sales of the M-Class-replacing GLE are up 47% to 1927 units, tops among premium brand utility vehicles.