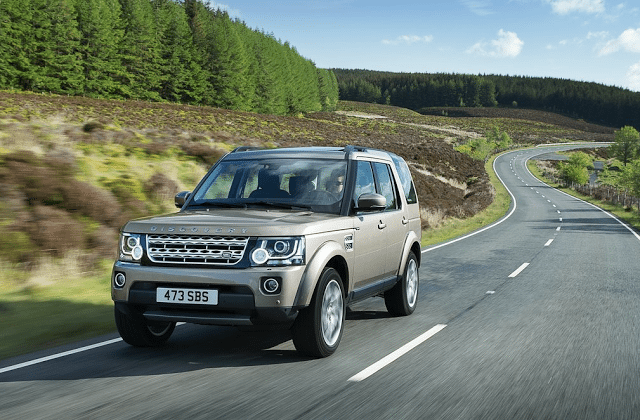 In 2015, for the first time ever, the top-selling premium brand SUV/crossover in Canada was the Audi Q5.

Canadian sales of the Q5 rose 4% in 2015, far slower expansion than its segment or the overall SUV/crossover sector managed. But 2015 was also the first-generation Q5’s seventh year on the market. And yet, 2015 was also the aging Q5’s seventh consecutive year of sales growth. Q5 sales in 2015 were 68% stronger than Q5 sales in 2010, the model’s first full year on the market.

Indeed, Q5 sales increased even though Audi added a more affordable crossover late in 2014. 3596 copies of the Audi Q3 were sold in Canada in 2015, just 123 units shy of the Mercedes-Benz GLA, the Q3’s top-selling direct rival.

You Can Now Search For New & Used Cars On GCBC

The Lexus RX and Acura RDX were the Audi Q5’s closest challengers. RX sales slipped 11% to 7036 in 2015 as Toyota Canada transitioned from the third to fourth-generation RX, and as Lexus managed to also sell 6127 copies of the more affordable NX. Acura RDX volume jumped 13% to 7380 units, a new record for the top-selling Acura.