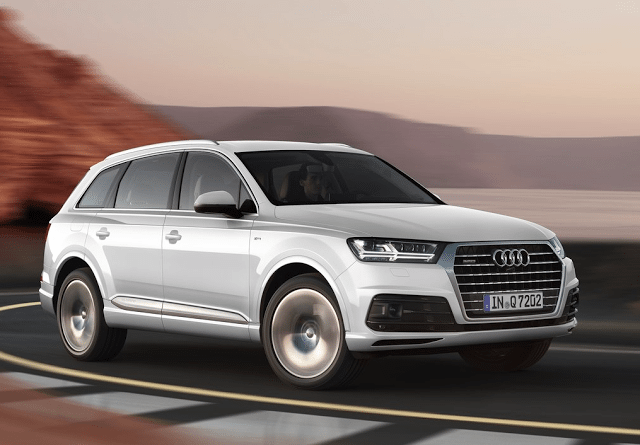 Canadian sales of Canada’s best-selling luxury utility vehicle, the Audi Q5, jumped 53% in November 2015, causing the Q5 to expand its year-to-date, 11-month lead over the next-best-selling Acura RDX to 657 units.

The Q5’s little brother, Audi’s Q3, posted a modest 4% improvement in November, more than enough to outsell the rising BMW X1 but not enough of an increase to catch the surging Mercedes-Benz GLA.

The Q5’s larger brother, Audi’s Q7, is both in the midst of a transition phase (into second-gen form) and suffering from a stop-sale notice on its popular diesel variant, just like the Volkswagen Touareg TDI and Porsche Cayenne Diesel, which isn’t as vital to the Cayenne’s volume. As a result, Q7 volume plunged 73% to only 47 units in November 2015.

No premium SUV nameplate posted a greater gain in November than the new Volvo XC90, sales of which jumped nearly 11 times to 161 units.

The XC90 was Volvo Canada’s top-selling model, accounting for 39% of the brand’s sales. But it’s not close to catching segment leaders from BMW, Mercedes-Benz, let alone the more affordable, two-row Lexus RX.