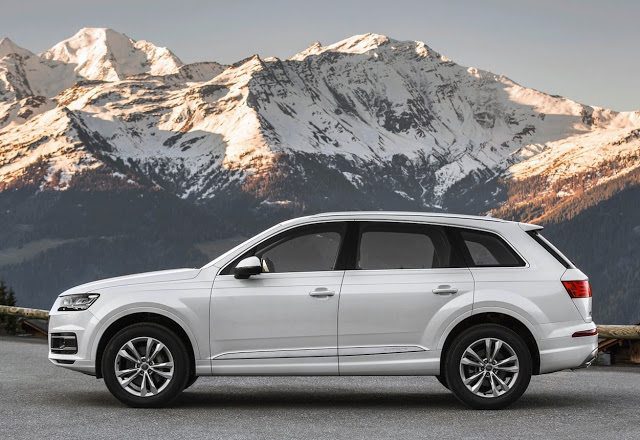 Huge gains at opposite ends of the spectrum – BMW X1 and Audi Q7 – helped to power the overall sector forward as typical powerhouses such as the Audi Q5, Lexus NX, and Mercedes-Benz GLE failed to move the needle forward.

Through the first ten months of 2016, the Audi Q5 is Canada’s most popular premium brand utility vehicle.

That’s a scant 106 sales ahead of the Lexus RX, a traditional favourite south of the border.

These tables are sortable, so you can rank luxury SUVs and crossovers any which way you like. Mobile users can now thumb across tables for full-width access. Suggestions on how GCBC should break down segments can be passed on through the Contact page.