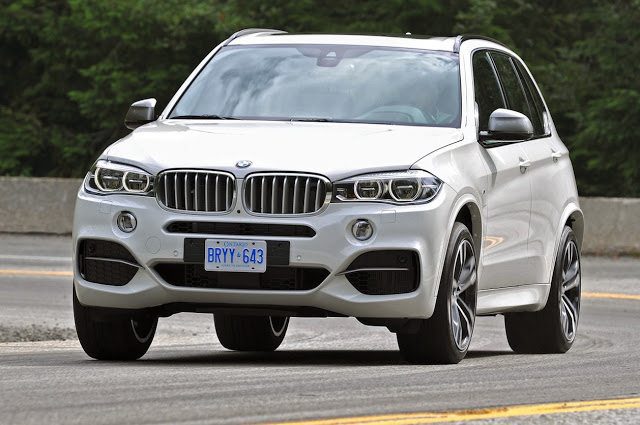 Canadian sales of subcompact luxury crossovers jumped 18% in November 2016 despite sharp declines reported by both the Audi A3 and Mercedes-Benz GLA.

Incidentally, with the addition of the GLA-based Infiniti QX30, total GLA/QX30 sales rose 13%. The class-leading BMW X1 nearly doubled its November volume to 520 units, the X1’s third 500+ month in the last half-year.