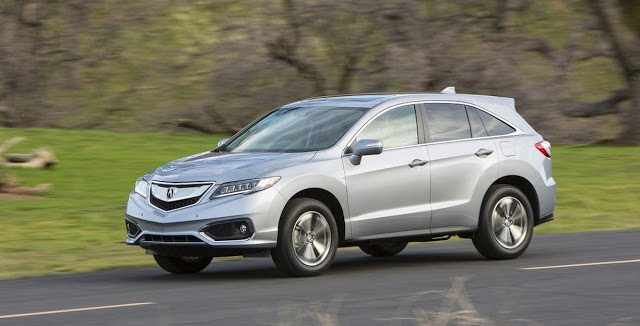 Canadian sales of the BMW X1 rose to a 39-month high of 537 units to lead the burgeoning subcompact luxury crossover segment in September 2016. The X1 accounted for 43% of its segment’s sales in September, outselling the Mercedes-Benz GLA and its Infiniti QX30 twin, combined.

With a 15-month sales hig, the Acura RDX topped the compact luxury crossover segment, outselling the surging Audi Q5, Canada’s top-selling premium utiity vehicle, by 14 units. Q5 sales rose above 800 units for just the fifth time in the model’s history in September, the same month in which Audi Q7 sales climbed to an all-time September high.

Porsche, with just its second-ever month of 300+ Macan sales, set a new monthly record with 356 sales. 2000 Macans have already been sold in Canada this year.

These tables are sortable, so you can rank luxury SUVs and crossovers any which way you like. Mobile users can now thumb across tables for full-width access. Suggestions on how GCBC should break down segments can be passed on through the Contact page.