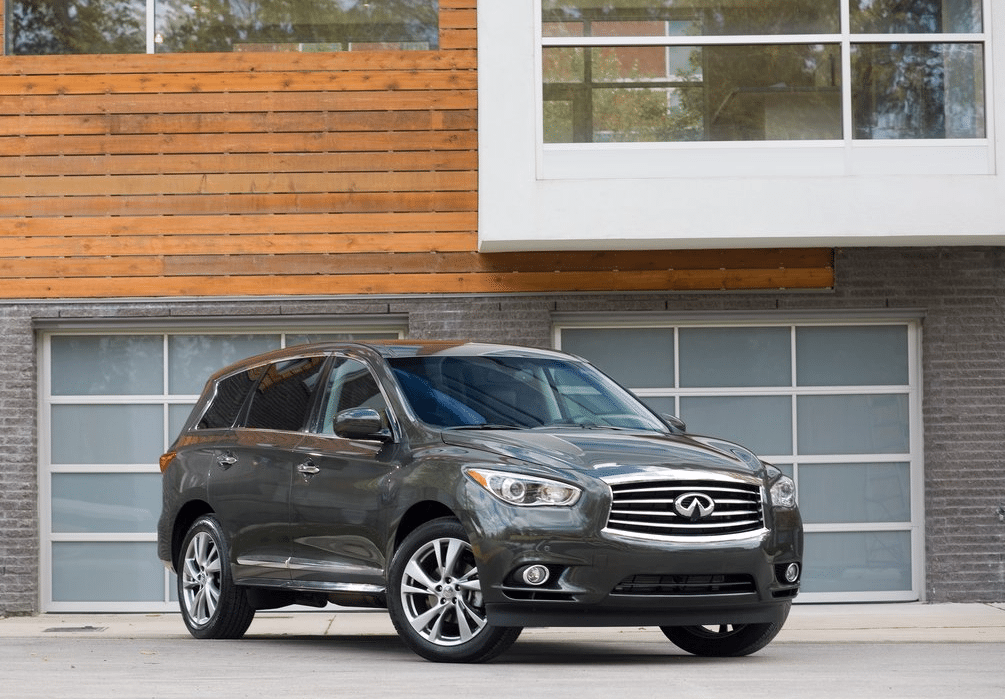 Remove a trio of new rivals from the Audi Q5’s segment and sales of the continuing nameplates still increased in Canada in October 2014, though not at the rate of the overall market.

Non-Macan/MKC/X4 sales were up 1.6% in October 2014 despite the fact that these new utility vehicles – plus the smaller Audi Q3 and Mercedes-Benz GLA – were attempting to steal sales.

They undoubtedly did, but the market for these vehicles is expanding at such a rate that slowdowns were felt by very few of the established small luxury crossover nameplates. The Acura RDX, Audi Q5, BMW X3, Infiniti QX50, and Land Rover LR2 all posted improved Canadian sales both in October and during the first ten months of 2014.

The Q5, even with 345 buyers heading the Q3’s way, still rose 4% to 772 units. Year-to-date, no premium brand SUV/crossover has sold as often as the Q5, though Lexus’s RX comes close. We’ll see soon if increased RX pricing and the NX, yet to arrive, sitting below it will harm RX volume.