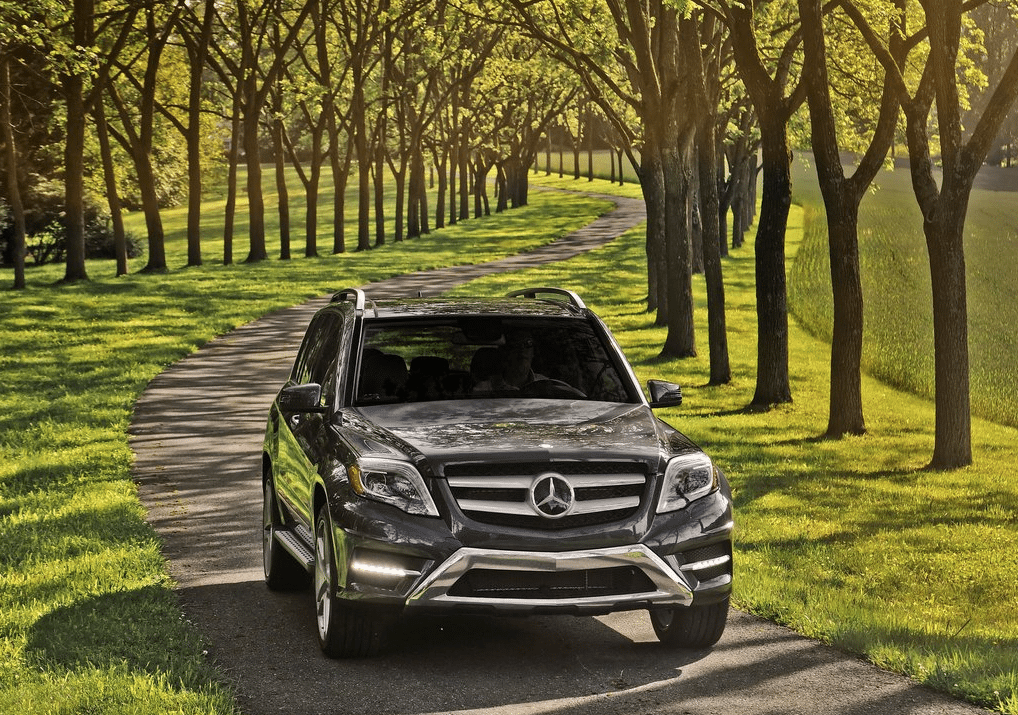 The Audi Q5 is no longer Canada’s best-selling luxury SUV. Both in November 2014 and through the first eleven months of 2014, the Q5 has been outsold.

But while Q5 sales slowed in November, Audi Canada more than made up for the deficit by reporting another month of improved Q3 sales.

Meanwhile, BMW’s selling more X1s even with the arrival of increased competition from the Q3 and Mercedes-Benz’s GLA. X1 sales jumped 43% in November.

BMW’s bigger X3 is down year-to-date but jumped 30% to 461 November sales. The Mercedes-Benz GLK climbed beyond 600 units for the third time this year.