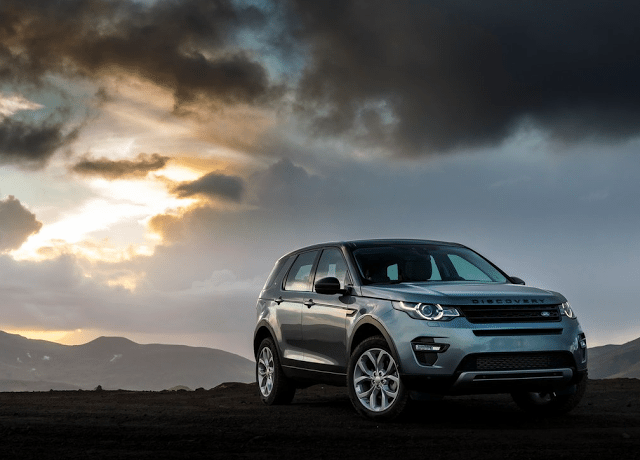 Small And Midsize Luxury SUV Sales In Canada – May 2015 YTD

The Discovery Sport picks up where the LR2 left off in an attempt to challenge big-selling small SUVs from Acura, Audi, BMW, Mercedes-Benz, Lexus, Lincoln, and Volvo in an arena that Land Rover helped birth with the Freelander.

We await proper Discovery Sport sales figures once the model ramps up. Only 38 were sold in its first month on the market. To become a top seller, Land Rover would need to multiply that total by about 18.

Land Rover was once a member of Ford’s Premiere Automotive Group with a number of other European brands and Lincoln, which remains a Ford brand. The MKC reported its best month yet in May 2015. With 378 sales, May marked the fourth month in the MKC’s 19-month history that more than 300 copies have been sold.

At the other end of the spectrum, Audi has sold more than 300 Q5s in 41 consecutive months.