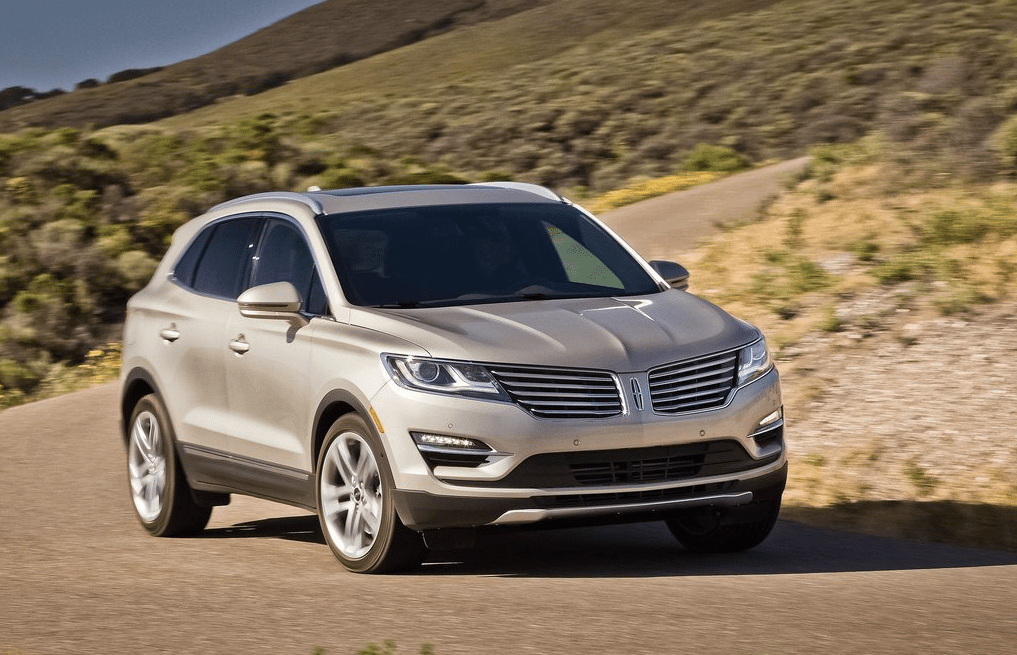 Small And Midsize Luxury SUV Sales In Canada – May 2014 YTD

By just the smallest of margins, Lexus’ RX took over the lead from the Audi Q5 as Canada’s top-selling premium brand utility vehicle through the first five months of 2014.

The RX outsold the Q5 by 71 units in May and leads by 46 units year-to-date. RX sales improved by 4% in May; Q5 volume was up 24%. So far this year, the RX and its GX and LX siblings account for 51% of Toyota Canada’s Lexus volume. The Q5 and Q7 are responsible for attracting 43% of all Audi customers.

Ford Canada reported Lincoln’s first three MKC sales at the very end of May. Porsche sold 104 Macans even as Cayenne volume increased. This means six out of every ten Porsches sold in Canada in May were utility vehicles. Indeed, the Boxster, Cayman, and 911 accounted for just one-third of Porsche’s Canadian volume last month.

As we already mentioned in the U.S. version of this post: At this point, it’s worth noting that the Macan is only available in $54,300 S trim or as a $82,200 Macan Turbo. The competitors with which we list the Macan, even the Range Rover Evoque, currently make use of significantly lower base prices. The Audi Q5 starts at $40,900, for example, and the new Lincoln MKC starts at $39,940. In fact, a basic Cayenne’s MSRP is only $3200 beyond the Macan’s, at least right now.

So is the ideal Macan buyer a person who was considering a BMW X5 but accepted something smaller and sportier? Or an X3 buyer who was willing to spend more to get what they want?

You can click any model name in the tables below to find historical monthly and yearly Canadian auto sales data. You can also select a make and model at GCBC’s Sales Stats page. These tables are now sortable, so you can rank premium SUVs and crossovers any which way you like. Suggestions on how GCBC should break down segments can be passed on through the Contact page.