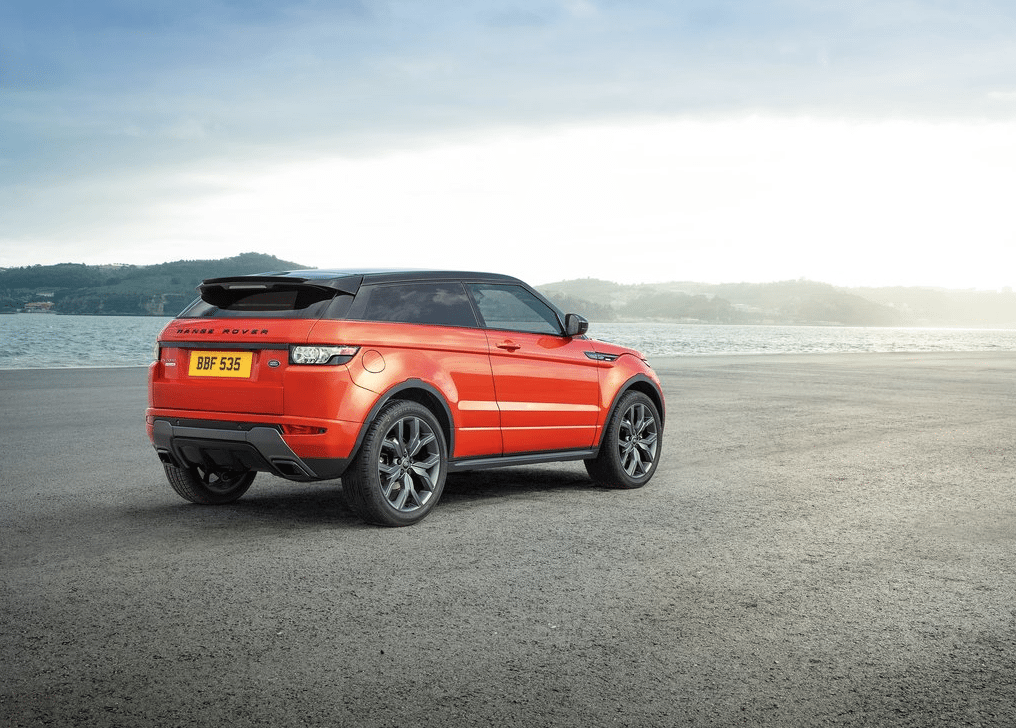 The Evoque is still far from a high-volume SUV, and it’s not even close to matching the high-volume small premium SUVs with which it competes. But with 353 March sales, the Evoque was wildly more successful on volume terms last month than the more costly Porsche Macan and the less costly Lincoln MKC.

Canada’s top-selling premium brand utility vehicle in March 2015 wasn’t one of the typical top dogs, Audi’s Q5 or the Lexus RX, but rather Mercedes-Benz’s M-Class. Sales of the ML, soon to be renamed the GLE, rose 1% to 594 units.

March 2014’s top-selling premium brand utility vehicle, the Audi Q5, slid 23% as old age becomes more apparent in the light of fresher competition, and as Audi’s own Q3 encroaches on its territory. Jointly, the duo was up 10% last month.