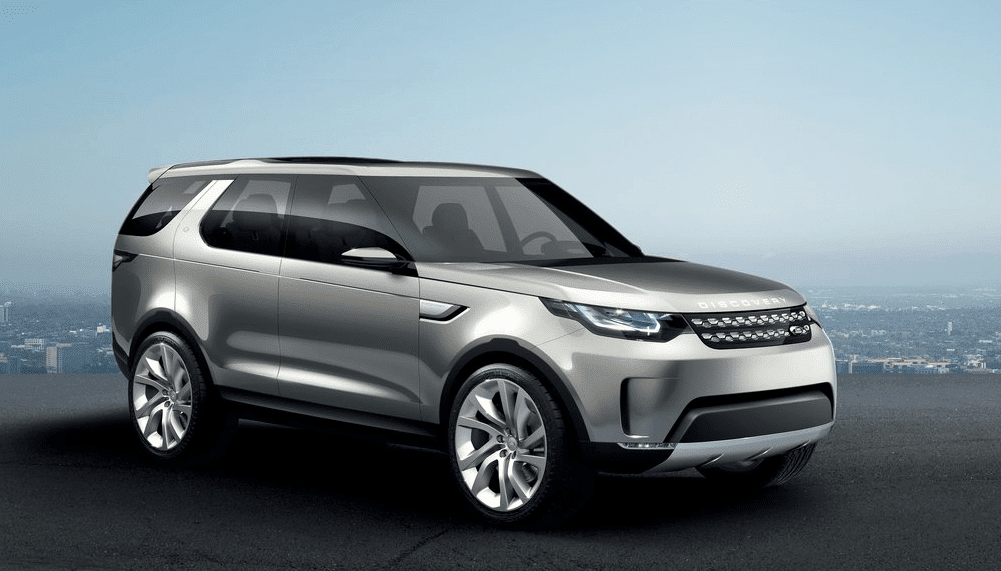 If we subtract the BMW X3 from the equation, sales are actually up 10%. (The X3 was the class leader at this time last year.) But more than four in ten BMW SAV buyers are opting for the bigger, more costly X5 this year.

Plenty of premium SUVs and crossovers are being sold, of course. The Audi Q5 is tied for the lead with the BMW 3-Series as Canada’s top-selling premium brand vehicle. Land Rover’s March volume was up 25% year-over-year, up 59% from March 2012, 149% compared with March 2011, and 195% from March 2010. (Their Discovery Vision Concept that was introduced in New York this week, pictured above, is a preview of the LR4’s replacement.)

From the Acura MDX to the Porsche Cayenne, sales of luxury utility vehicles in the second table are up by more than 2000 units in 2014.