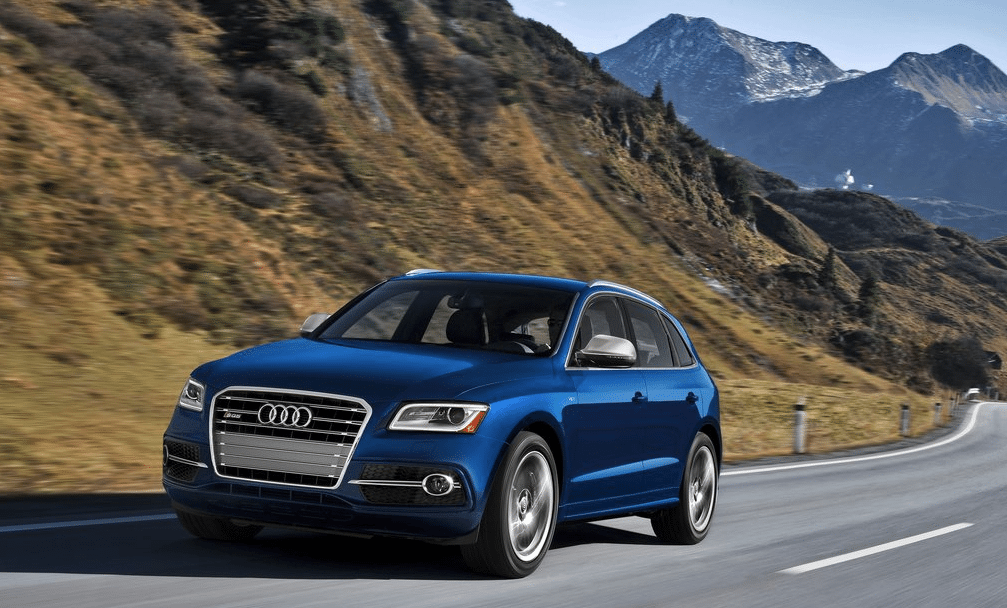 Although the Audi Q5 has taken over from the Lexus RX as Canada’s best-selling premium brand utility vehicle, the Q5 and its cohorts have seen their sales collectively fall 4% this year. June volume fell 6% despite the addition of 168 Porsche Macan sales and 53 Lincoln MKCs.

Admittedly, a significant increase in Q5 popularity does not stand in contrast to the RX’s slight 2% improvement. The RX has historically been a value-priced midsize luxury crossover, but Lexus is now making room for the NX, and the RX’s current $50,600 base price (a 12.6% jump from MY2013) reflects an attempt to carve out space for more heavily-optioned NX200Ts and the hybrid NX300h.

Indeed, along with the Q5, sales of the Acura RDX, Infiniti QX50, Land Rover LR2, and Land Rover’s Range Rover Evoque have all increased.

Yet combined sales of the BMW X1, BMW X3, and Mercedes-Benz GLK have fallen 25%, a 1746-unit loss. Exclude the Macan and MKC from the equation and this smaller, less expensive tier of premium utility vehicles has fallen 5.6%, or more than 1000 units, over the last six months.