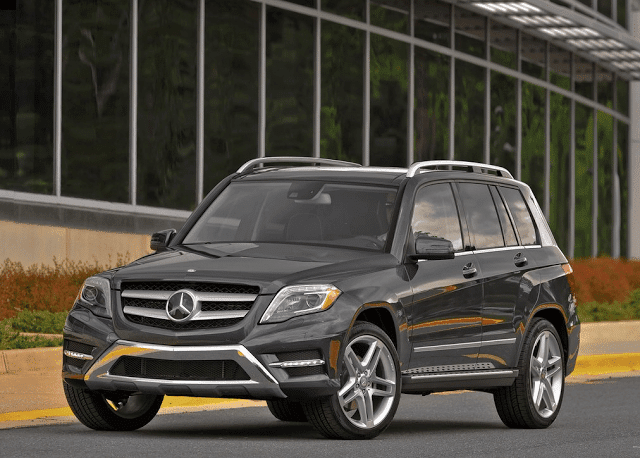 Canadian sales of small luxury SUVs and crossovers jumped 43% to just under 4400 units in July 2015. The gains attributed to new contenders – Q3, GLA, Discovery Sport, and NX – were joined by increases from most established small luxury utilities.

For the RDX, it was the best July ever. July was the fifth consecutive month in which Toyota Canada topped the 400-unit mark with the Lexus NX. It was the second-best month yet for the Porsche Macan.

Up a notch in size, Volvo’s XC90 is on its way back. The 234% year-over-year increase in July works out to only 83 extra sales, however, and with just 117 sales in total, the XC90 isn’t just well back of top sellers like the BMW X5 and Mercedes-Benz M-Class, it’s way below the average monthly pace Volvo Canada achieved in 2005.

A decade ago, Volvo was selling 230 XC90s per month in Canada. As availability improves, we expect to see bigger XC90 numbers. If we don’t, there’ll be trouble.