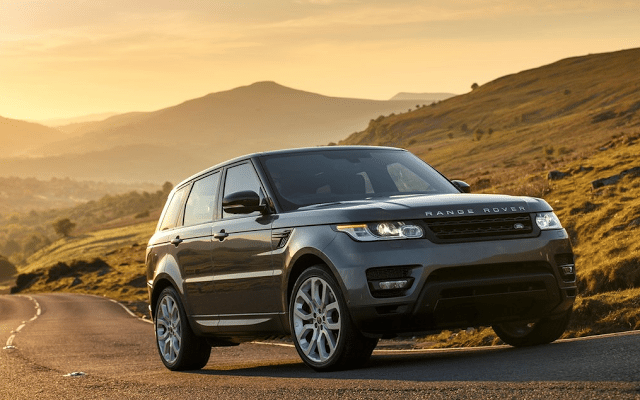 As Canadian sales of SUVs and crossovers jumped 22% to form 39% of the auto industry’s volume in January 2016, a curious turn developed as small luxury utilities failed to produce significant growth.

The smallest trio rose just 8% as Audi Q3 sales tumbled 27%, a loss of 68 units. Both the BMW X1 and Mercedes-Benz GLA produced significant gains; both outsold the Q3.

One year ago, they collectively reported a 49% improvement. But in the midst of winter, maintaining prolific growth can be difficult when supplies are somewhat limited and the deals on their bigger brethren are enticing.

Consider the Audi Q7, sales of which skyrocketed to 334 units, more than any small luxury utility save for Audi’s own Q5. Or the Volvo XC90, which outsold all other Volvos while producing more than one-third of the brand’s sales. Or the Land Rover Range Rover Sport, which outperformed its six-year January average by 68%. Or the Mercedes-Benz GLE (the successor to the ML) which outsold every luxury utility bar none.