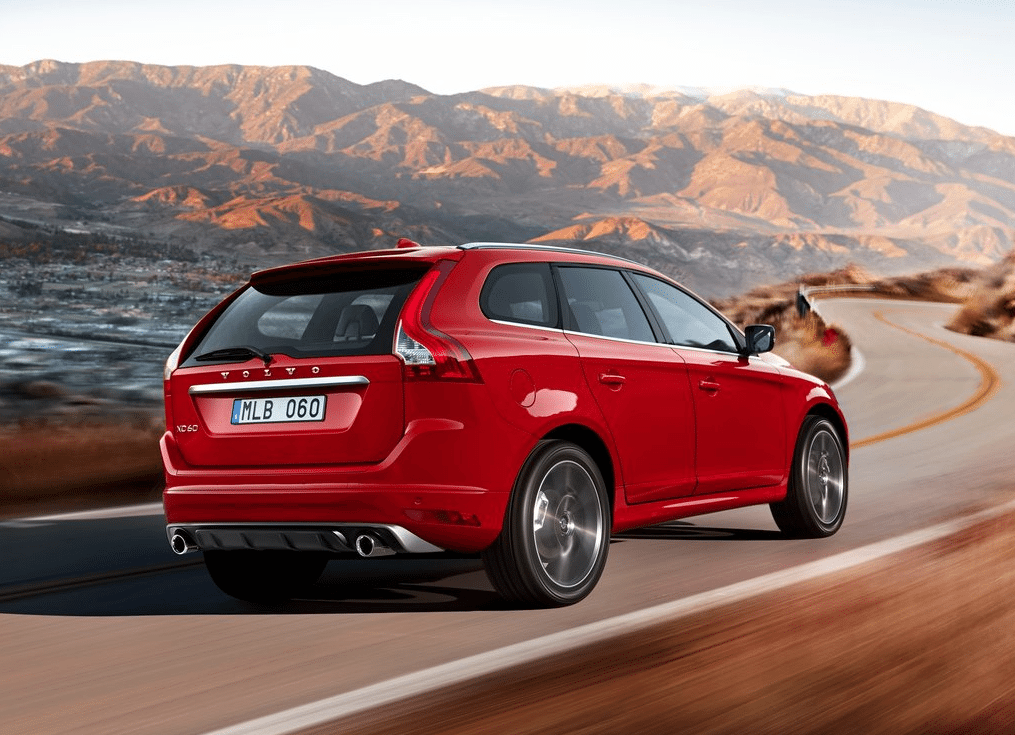 Canada’s small luxury SUV market is booming. We shouldn’t be surprised – there are progressively more and more of these vehicles available.

Thus, in a compact category which last year included just one vehicle, sales jumped 163% thanks to assistance from the Q3 and GLA.

One class up, the new nameplates weren’t needed in order for the market to expand. January sales of small luxury utilities that were on sale a year ago jumped 8%. But with the X4, NX, MKC, and Macan assisting, segment-wide volume shot up 49%.

This was out of the ordinary for the utility vehicle arena in Canada last month. Total sales rose just 2% after soaring 15% in 2014.