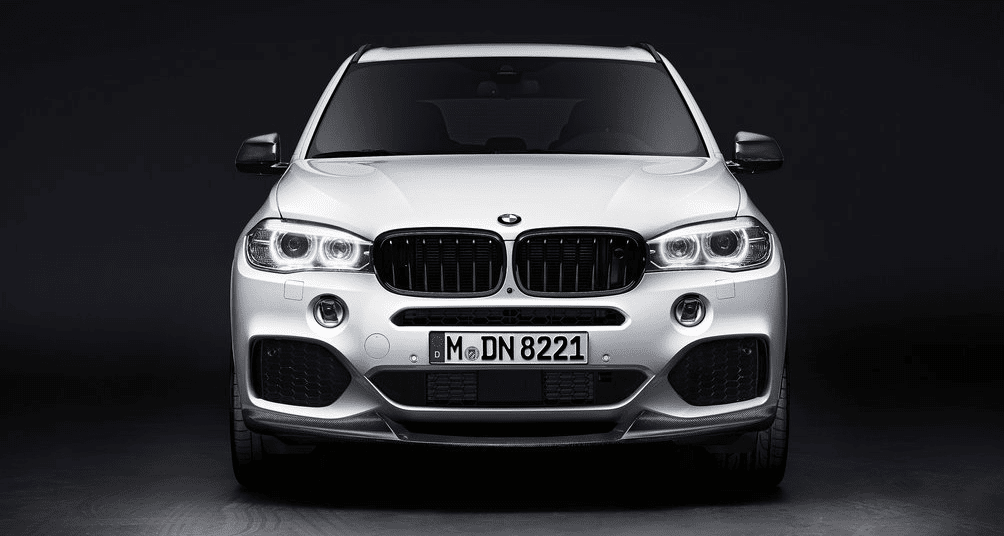 The X5 was certainly not the only higher-priced luxury utility vehicle to produce a big increase, although its 128% jump was certainly the biggest from a purely volume perspective. (Lexus GX460 sales were up 131%.) Acura MDX sales rose 38%, the Infiniti QX60 was up 85%, Land Rover LR4 sales nearly doubled, Range Rover Sport sales did double. Two Lincolns and one Porsche all generated significant increases, as well.

Ranked 20th among all utility vehicles regardless of brand status, the X5 was the top-selling premium brand utility vehicle in Canada in January 2014. The big BMW was followed closely by the 20th-ranked Audi Q5 and 21st-ranked Lexus RX. And by closely, we do mean closely: only four sales separated the trio.

It’s not as though the X5 is value-priced. The basic MSRP is $62,990 and pricing for the X5 M is just a hair under $100K. But it’s currently selling a lot better than the family-sized SUVs produced by many volume manufacturers. In January 2014, the X5 outsold the Toyota Highlander, Honda Pilot, Dodge Durango, GMC Acadia, Chevrolet Traverse, and Buick Enclave.