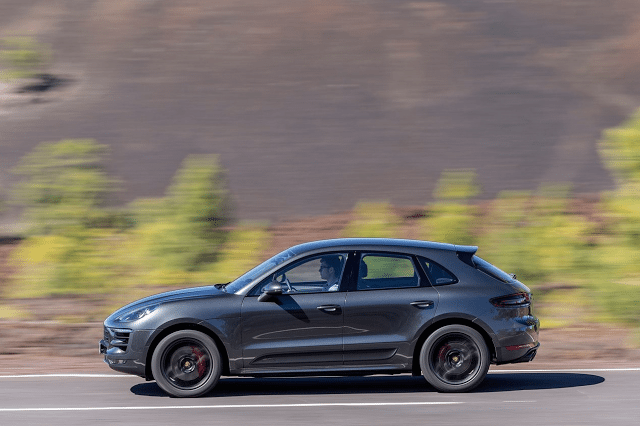 The Audi Q3, Acura RDX, Land Rover Range Rover Evoque, Volvo XC60, Lexus GX460, and Porsche Cayenne are exceptions to the rule. Yet at each of their respective brands, total sales of premium SUVs and crossovers are rising despite their individual deficits.

At Audi, sales of the Q5 are up slightly, and Q7 sales have more than quadrupled. At Acura, the RDX’s 11% loss is cancelled out by the MDX’s 18% gain.

Range Rover Evoque sales are down, yes, but Land Rover’s four other models have essentially doubled their volume. Volvo’s 28-unit XC60 drop is more than made up for by an additional 205 XC90 sales.

Lexus’s minor 24-unit GX460 decline comes as Lexus’ other three utilities rise 10%. Porsche’s modest Cayenne decline is nothing in comparison to a doubling of Macan volume.

Strength in the SUV/crossover market is by no means limited to the premium sector, of course. But boosted by these strong performances, it’s no wonder Canadians are now buying and leasing 1.2 utility vehicles for every single passenger car.