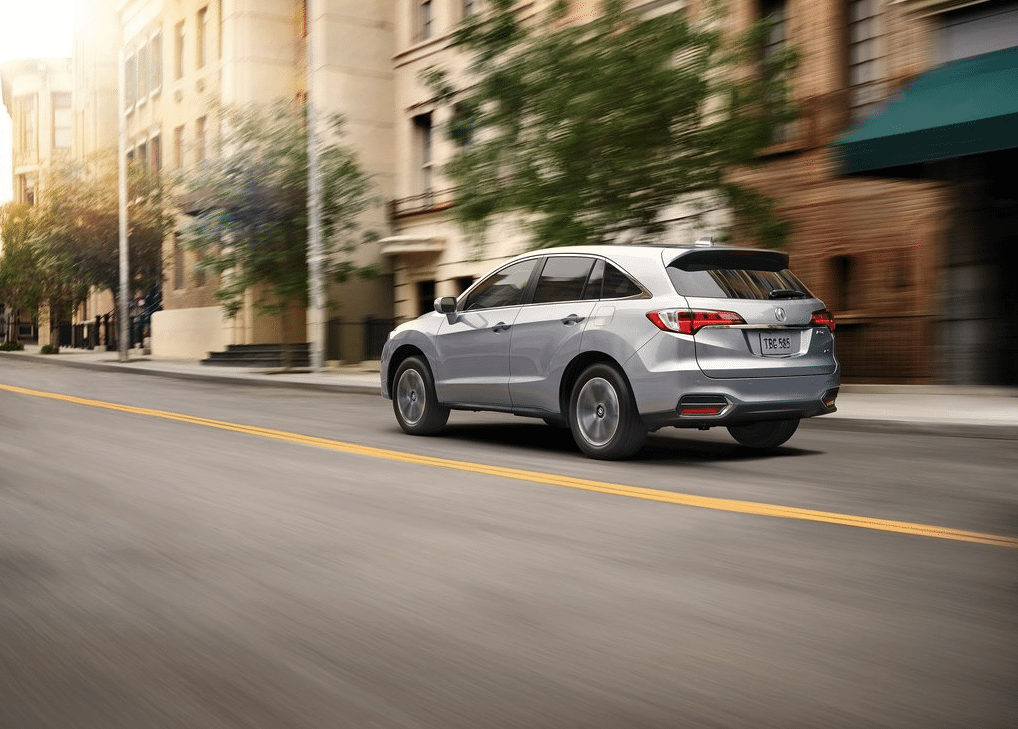 In a class full of newer nameplates and fast-growing established nameplates, the Acura RDX topped the small premium crossover category in Canada in February 2015.

Lincoln earned just 6.6% of the segment’s sales with its MKC. Porsche reported its lowest-volume Canadian sales month so far with the Macan.

Land Rover’s LR2, with only 10 February sales, made very clear that it’s nearly ready to be replaced by the Discovery Sport even as the Range Rover Evoque put up its second-best month ever, just five sales off the best-ever report from March 2013.