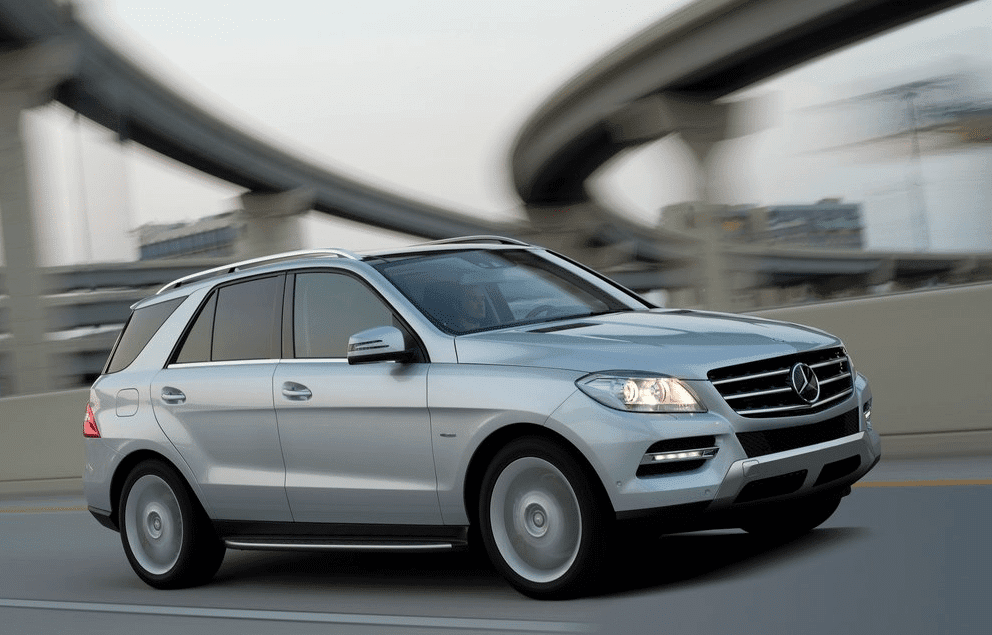 The X5’s closest challengers are far more affordable, but their February gains were slight or nonexistent. Audi sold 484 Q5s, a 5% improvement; Lexus RX sales were level at 449. Fewer than one out of every 20 RXs sold was an RX450h.

The Q5 and some of its small, entry-level rivals combined for a 3% year-over-year decrease in February 2014 as sales of the Acura RDX, BMW X3, Mercedes-Benz GLK, and Volvo XC60 declined.

Volvo hasn’t sold more than 100 XC60s in a single month since November.