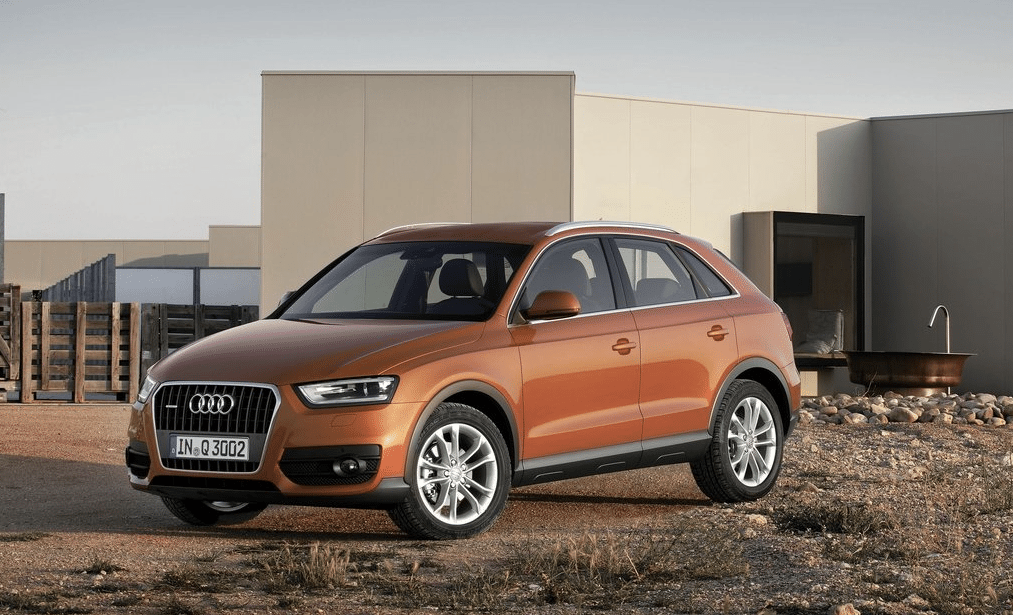 Mercedes-Benz’s GLA is set to arrive shortly. Buick has been selling Encores for nearly two years, but to what extent does a Q3 customer wants an underpowered ugly duckling from a Detroit automaker? The Encore isn’t unpopular: 629 were sold in August along with 990 copies of the Chevrolet Trax.

These vehicles will be displayed in their own separate table once there’s a large enough number of vehicles to support their own list. Far more popular than the X1 is Audi’s Q5, the best-selling luxury brand utility vehicle in Canada. BMW is selling 1.9 X3s per X1 even in this year of greater X3 decline.

No matter which way you look at it, Canadian interest in these vehicles is surging. No premium brand SUV or crossover puts up the kinds of numbers achieved by category leaders like the Ford Escape, Honda CR-V, and Toyota RAV4. But it’s not difficult to spot a marketplace shift when many of the automakers selling these vehicles didn’t offer a single utility vehicle nameplate less than two decades ago. No Acuras, Audis, BMWs, Mercedes-Benzes, Porsches, or Volvos.