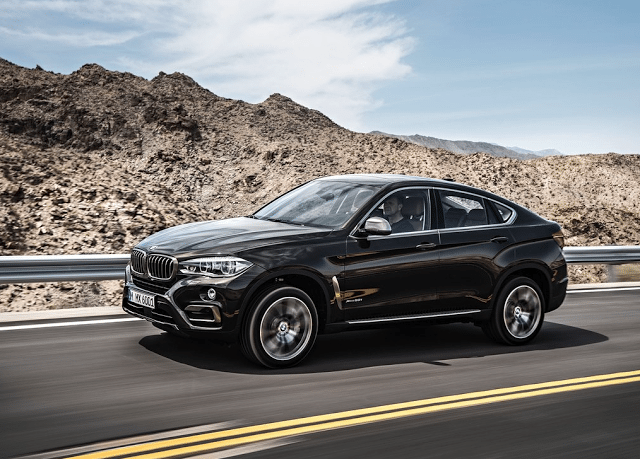 Audi Canada set a record for sales of the brand’s best-selling model, the Q5, in April 2015, helping to power the small luxury SUV/crossover category to a 58% year-over-year sales increase.

Like the Q5, the BMW X3, Mercedes-Benz GLK, and Volvo XC60 all posted significant year-over-year improvements in April. The BMW X4, Lexus NX, Lincoln MKC, and Porsche Macan added another 1282 sales that couldn’t have existed in April 2014 – they weren’t yet on sale.

The Macan’s record-setting April, together with a best-ever month for the Cayenne, pushed Porsche to record high Canadian sales, too.

A smaller trio of upmarket compact utility vehicles jumped 900% thanks to the arrival of the Audi Q3 and Mercedes-Benz GLA – they weren’t available in April 2014 – and a tripling of BMW X1 volume.