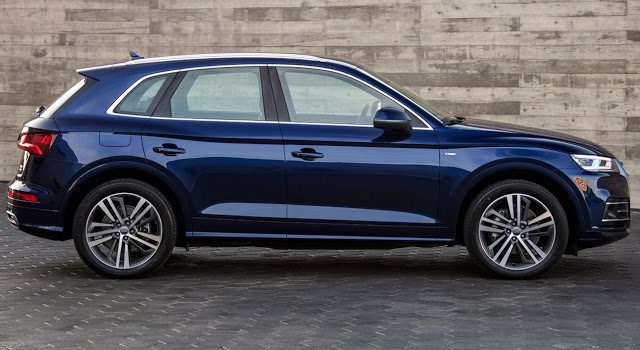 Up another rung in size and price, March volume was down marginally because of big declines from the Volvo XC90, Porsche Cayenne, and Mercedes-Benz GLE.

Canada’s top-selling premium utility vehicle in 2017’s first-quarter was the Lexus RX, which entered April a mere 45 sales ahead of the Audi Q5.

Expect Q5 sales to soar as the year goes on. Finally launched in second-gen form, the Audi Q5 was previously Canada’s best-selling luxury SUV in each of the last two calendar years.