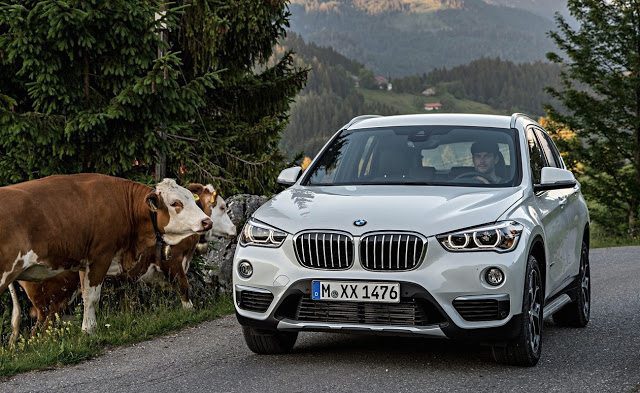 An explosion in Canadian sales of the smallest luxury SUVs was powered by a trio of German rivals.

Among their slightly larger brethren, there were a number of significant improvements in June 2016, but growth across the sector was significantly slower than that of the overall SUV/crossover segment, where sales jumped 16%.

The Audi Q5 is only two units behind the Mercedes-Benz GLE as Canada’s top-selling premium brand utility vehicle. Q5 growth continues apace despite its old age – Audi launched the first-gen Q5 in 2009 – but the rate of growth has, as you would expect, slowed in the first-half of 2016.